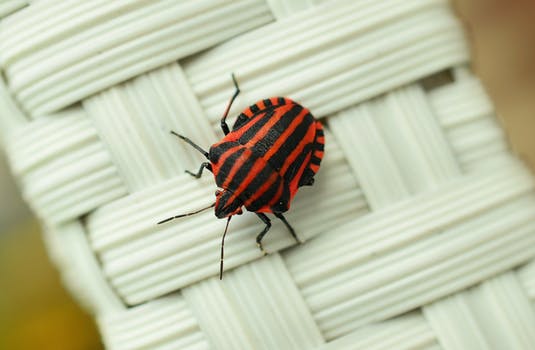 Bugcrowd is launching a bug bounty program for a secret customer, and the reward is the highest payout on the market today, in line with Microsoft’s recently increased max bug bounty payout of $250,000.

The payout for this secret customer is $250,000, and according to the CEO of Bugcrowd, Casey Ellis, “High rewards like this one are a fairly new phenomenon for the industry, traditionally reserved for tech giants.” He added, “today’s announcement is yet another indicator that organizations are seeing the value in identifying vulnerabilities early — before adversaries can take advantage of them.”

Who should apply? Those with experience with virtualization (VM breakout, cross instance manipulation, exploitation of host components), Kernel and device driver, firmware, and advanced application security are invited to apply, said Ellis. Also, participants will be required to go through a background check and sign an NDA prior to participating.

“Businesses are struggling to get ahead of the demands of an increasingly digital client base, workforce and business environment,” said Burley Kawasaki, executive vice president of products at Kony. “In order to truly realize the potential of a digital business, companies need technologies that empower stakeholders throughout their organization to quickly and easily design and build apps, without having to rely on scarce professional developer resources.”

The platform includes reusable components from a library or Kony Marketplace, integrations with native OS or any available open-source and third party frameworks, support for future experiences like chatbots and augmented reality, and cloud-based previews with Kony App Preview. Developers can also work fast with the platform since it comes with pre-built integrations, data connectors, and packaged apps, as well as integrations with existing SOA, ESB, and line-of-business and legacy middleware.

More information on the new platform can be found here.

Git v2.14.0 now available
The latest feature release of Git v2.14.0 is now available with notable changes, many updates, and some bug fixes. It’s made up of 727 non-merge commits since v2.13.0, contributed by 66 people, 18 which are new faces, reads the announcement.

In the release, Git now avoids blinding falling back to “.git” when the setup sequence said we are _not_ in Git repository. There have been updates since v2.13, like the colors in which  “git status –short –branch” showed the names of the current branch and its remote-tracking branch are now configurable, according to the announcement. Developers will also find performance, internal implementation and development support in this release.

A full list of changes and updates can be found here.