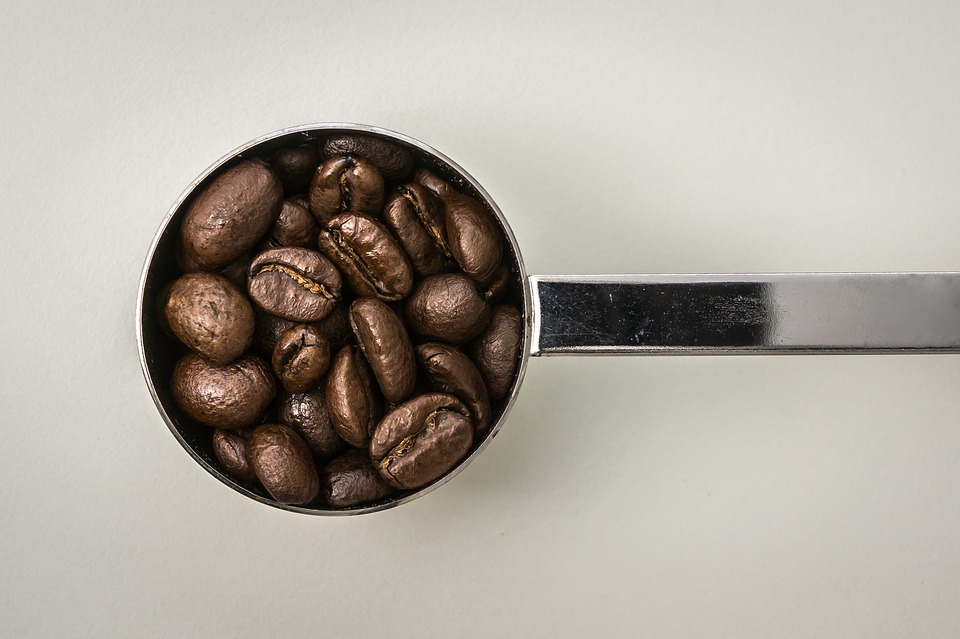 Red Hat’s DevNation conference in San Francisco kicked off this morning with the release of JBoss Enterprise Application Platform 7. This new version of the application server and its supporting environments brings improvements to how Enterprise JavaBeans are handled, a new web server known as Undertow, and full support for the Java EE 7 standards.

The news of the JBoss 7 and JBoss EAP 7 release comes 10 years after the initial acquisition of JBoss by Red Hat. Craig Muzilla, senior vice president of the application platform group at Red Hat, wrote about the acquisition as a key part of the growth of the company over the past decade.

“We closed the JBoss acquisition, Red Hat’s second-largest acquisition to date, 10 years ago this month. At first, our only product was a Java application server. But since that time, we have built the world’s most comprehensive open-source application development and middleware product portfolio, giving developers the tools they need to create, integrate, deploy and manage enterprise applications,” he wrote.

“The technology that was at the core of the JBoss acquisition remains to this day as one of the foundational elements of the Red Hat JBoss Middleware portfolio, which today celebrates a milestone in and of itself with the launch of JBoss Enterprise Application Platform 7, giving Java software developers an on-ramp to cloud-native computing and OpenShift.”

Sacha Labourey, CEO and founder of CloudBees, said, “It is exciting to see the direction Red Hat is taking JBoss. With JBoss EAP 7, IT teams are empowered to adopt modern technologies and architectures. As a Red Hat partner, we are pleased to see JBoss evolve in this way. Organizations can now further embrace JBoss as a de facto middleware standard, benefit from a more cost-efficient platform, and support their transformative IT initiatives, such as DevOps, cloud and Continuous Delivery. JBoss EAP 7 is a win for Red Hat, CloudBees and our mutual customers.”

JAX-RPC is no longer supported in this release, with JAX-WS being the favored method of remote functions being called. Many supports within the platform were removed, particularly those targeting specific features in external applications like Apache Web Server and ActiveMQ.

The actual platform additions, however, outweighed the removals and deprecations. Enterprise JavaBeans support received interoperability and compatibility fixes within the platform. Remote EJB calls between JBoss EAP 7 and JBoss EAP 5 are now possible with CORBA, for example.

The JBoss EAP 7 management command-line interface is now available even when a server is offline. The CLI can embed the server and launch it directly in admin-only mode, removing the need to spin up a new instance within functioning infrastructure.

The new Undertow web server replaces the JBoss web server, which was previously used to handle HTTP requests and sessions. Undertow is designed for maximum scalability and throughput, and can handle environments that sustain more than a million connections at once. Using Undertow, JBoss can be configured to function as a multi-platform load balancer.

Finally, JBoss EAP 7 is the first release of the platform to fully support all of the Java EE 7 standards, including the Web Profile version.