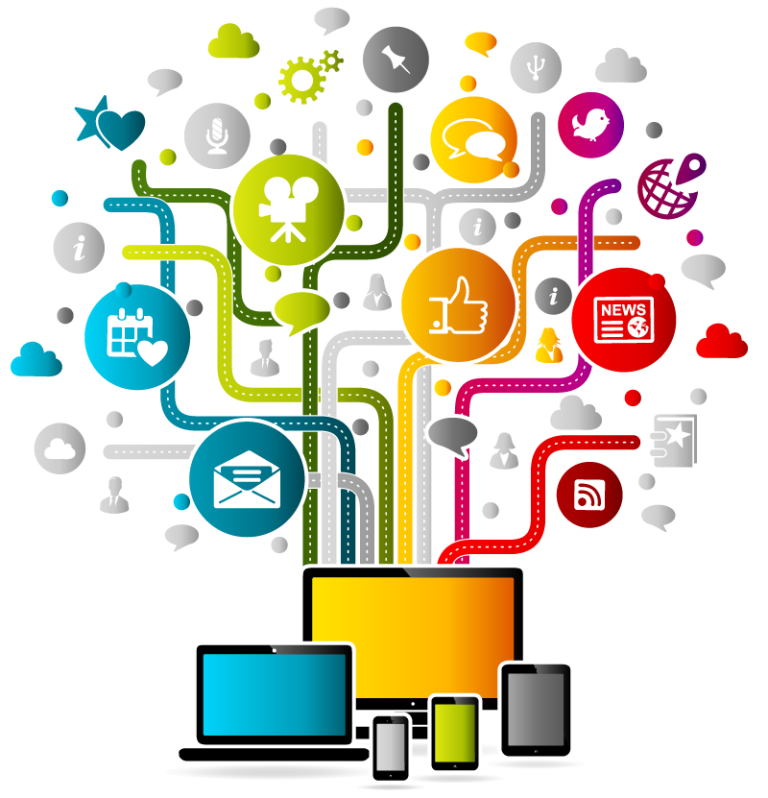 Third-party features include advertising, news, videos or tracking software. The problem is that they can slow down an application or get in the way of browsing. SOASTA’s Third-Party Analytics Study revealed 42% of respondents suffer from slow performance and obstructed screens due to third-party resources.

“It’s not uncommon to see pages that contain third-party scripts hosted on up to a hundred different servers,” said Tammy Everts, senior researcher at SOASTA. “Each of these scripts represents a potential point of failure for the entire page. A third party that performs poorly can slow down a page’s render time—or worse, block it completely. Page slowdowns caused by third-party resources affect every measurable user behavior: engagement, bounce rate, time on site, retention, page views, conversions, and revenue. Even one second of slowdown can have a significant impact.”

“Businesses today must make digital performance management a top priority and use tools to proactively monitor and manage their third-party resources and vendors to work better—and less annoyingly—to prevent their visitors from getting fed up once and for all,” said Ann Sung Ruckstuhl, CMO of SOASTA.