AquaJS framework for Node.js is open source and in beta 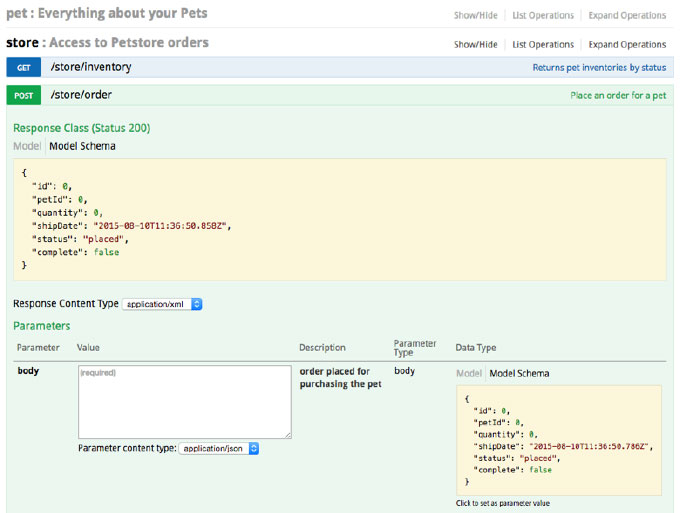 An open-source framework wants to tackle the challenges presented by moving to microservices and speed up application development so programmers do not have to spend as much time building software infrastructure.

AquaJS is a framework for Node.js that was created at Equinix, which provides carrier-neutral datacenters and Internet exchanges for interconnection. AquaJS was developed to provide a way to start microservice-based application development. It is built with open-source modules, along with a few in-house modules, such as including architecture and design, programming best practices, technology, and deployment and runtime.

AquaJS components are grouped into three sections: microservice, orchestrator and plug-ins. The microservice component allows developers to create microservices based on service definitions in YAML (a data serialization language that takes concepts from other programming languages). According to an Equinix blog post, AquaJS “scaffolds and stitches together the entire service infrastructure, including database connectors.” Because of this, developers need not bother with the routing and validations.

The microservices are orchestrated based on workflows defined for each API contract request. Orchestration capabilities allow development of customized endpoints, so the request and response model can be optimized for each channel to account for requirements, according to the blog.

A general release is expected in a month.