The challenges of building wearable devices 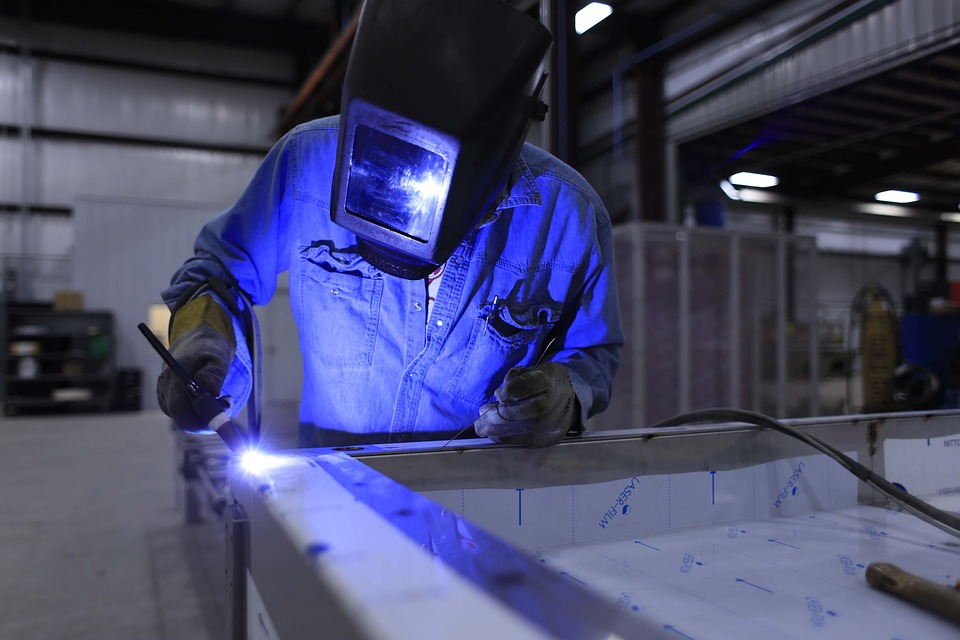 Wearables TechCon in San Jose this week is playing host to vibrant discussions of the challenges and opportunities in wearable devices and the Internet of Things. From the Apple Watch to the Fitbit, developers were on hand to discuss the next generation of wearable technology.

One of the biggest challenges for wearable technology developers is the lengthy development cycle. Brady Forrest, director of the Highway1 hardware startup accelerator, discussed the iterative process of building hardware in his keynote address.

In the past, hardware development was a difficult task in its own right, even before the product entered manufacturing or the channel. Today, however, “Anyone can prototype in hardware,” said Forrest. “Prototyping is solved, thanks to Arduino. Getting to manufacture and retail is a completely different story.”

Forrest went on to detail the stories of three different hardware startups. Chief among them was Pebble, which seemingly raised US$10 million on Kickstarter out of the blue. In fact, said Forrest, the Pebble team began by building a smartwatch for BlackBerry, which did not sell at all. Two more smartwatch revisions were to be manufactured before Pebble essentially gave up and used Kickstarter as a last-ditch effort to save the product.

While Pebble is a success now, it almost wasn’t, thanks to the dangers of manufacturing a device without first having some form of user validation. That validation can be found through prototyping and distributing small amounts of the devices to test users.

Forrest said that when a prototype is lost because the test user refuses to give it back, this is an indication of success. He also advocated for numerous iterations of the prototyping and testing cycle before approaching the manufacturing process.

Chatter boxes and secure boxes
Wearable devices still have hurdles to overcome in the marketplace, however. Myriam Joire, editor-in-chief of Tnkgrl Mobile (and a mobile technology consultant), said that in order for wearable devices to truly break out, other supplemental technologies need to become more usable and smarter.

Specifically, she said, Apple’s Siri, Google’s Now and Microsoft’s Cortana are important elements in the development of a wearable device interface. This is particularly important for smartwatches, she added.

“That stuff is where wearables benefit the most: being able to basically initiate some contextual conversation with some sort of server on the back end and get some useful data out of it when you don’t have your phone,” said Joire. “You’re just trying to find something simple out: there is a use case where you can use a smartwatch for simple queries like voice commands, or you can have the choice of replies and actions on notifications, and have those be centered around your location, your calendar, where you are, who you’re with, which is another thing they haven’t done yet. Why isn’t there a way to know we’re near each other so we can get notifications?”

Another major challenge for wearables makers is security. Gary Davis, vice president and chief consumer security evangelist at Intel Security, gave a keynote speech detailing some of the potential security risks of wearable and mobile devices.

Davis referenced a research study performed by HP in 2015. “This study HP did last year looked at the Top 10 devices deployed in the home,” he said. “On average, those devices had 25 vulnerabilities each. This is the kind of stuff that makes us nervous. They weren’t requiring secure communications; a lot of the sites they talk to were filled with all sorts of vulnerabilities and bad things. The device manufacturers today are focusing so intently on getting these devices to market they are forgoing a lot of security practices in order to get to market.”

Davis detailed some of the security research he’s done in the past, which included compromising implanted insulin pumps via wireless. He said that, when healthcare enters the picture, wearable device security becomes a life-or-death issue.