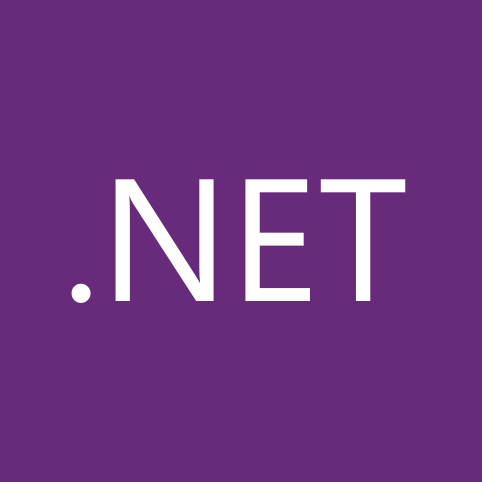 Microsoft is adding new APIs, performance improvements and new tools in the latest release of .NET Core Release Candidate 2. .NET Core is a set of compiler, library and runtime components that allows developers to build solutions for Linux, OS X and Windows.

The latest release features the .NET Core SDK Preview 1. “We made major changes to the .NET Core SDK, formerly called DNX, since RC1. These changes were fairly significant, and we plan to make additional changes before the final release of the SDK,” wrote Rich Lander, program manager at Microsoft, in a blog post. According to him, since the SDK is typically only used in development, changes to the SDK shouldn’t impact applications.

The SDK also features a new telemetry feature in order to collect and analyze usage information from .NET Core Tools. “It’s important that we understand how the tools are being used so that we can improve them,” Lander wrote. “Part of the reason the tools are in Preview is that we don’t have enough information on the way that they will be used. The telemetry is only in the tools and does not affect your app.”

Other features include the dotnet tool, which provides a set of common operation commands; the ability for multiple workflows; portable apps; self-contained apps; more than 1,000 new APIs; and runtime improvements.

In addition, the company announced the release of ASP.NET Core RC2. “This release succeeds the ASP.NET 5 RC1 release and features a number of updates to enhance compatibility with other .NET frameworks and an improved runtime,” wrote Jeffrey Fritz, a program manager for Microsoft, in a blog post.

The release features the introduction of the .NET command-line interface; ASP.NET Core as a .NET Core Console application; and improved support for IIS.