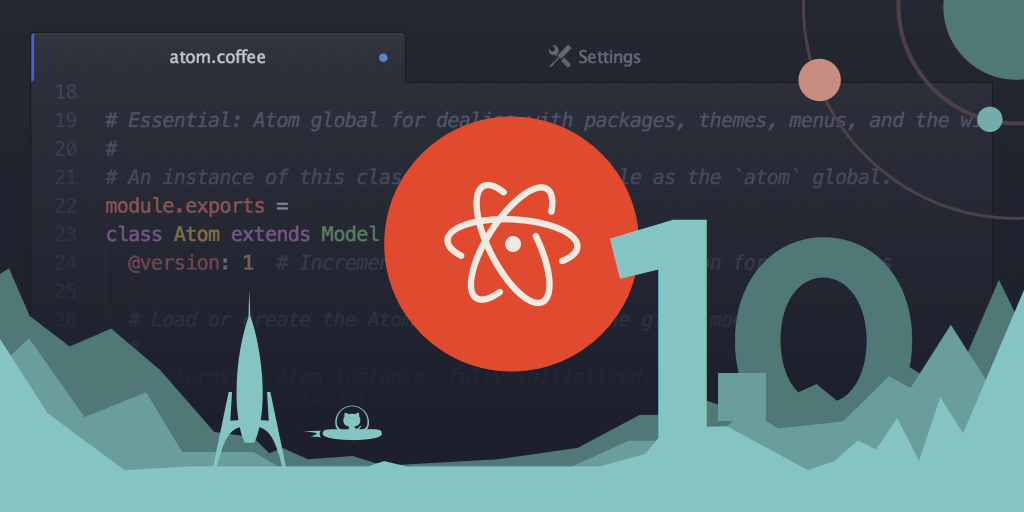 “Until now, work has largely gone into defining the 1.0 foundation. Now that the foundation is stable, we can shift our efforts to reaching the full potential of the platform,” wrote Ben Ogle, software engineer at GitHub, in a blog post. “We’re considering questions such as: What does super-deep Git integration look like? What does ‘social coding’ mean in a text editor? How do we enable package authors to build IDE-level features for their favorite language?”

Atom was created by Chris Wanstrath, founder of GitHub, and he intends to give developers control over their editor while using familiar technologies, according to Ogle.