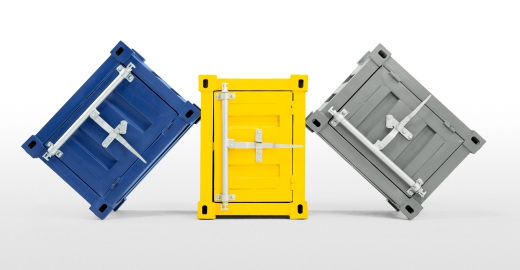 Red Hat is looking to improve upon Docker’s software-delivery mechanism with the Atomic command feature of its Atomic Host operating system for Linux containers.

According to a blog post by Red Hat engineer Daniel Walsh, Atomic can make it easier to interact with special kinds of Docker containers, such as super-privileged debugging tools. The Atomic command wraps the container with the Red Hat Package Manager (RPM) OSTree client-side updating tool to use the container image as a software-delivery mechanism.

“One of the big features of RPM that Docker image is missing is the mechanism to launch the application at boot time,” wrote Walsh. “We would like to be able to ship one object that a user could easily install. Currently, when you want to install software using Docker images, there are two different objects. You do a Docker pull to install the image, then you build a systemd unit file to run the container, or you execute a complex Docker or Kubernetes command to have the software run as a Docker service. Bottom line is the developer needs to not only create the Docker image, but he also needs to publish recommended installation procedures.”

Walsh’s blog post detailed how Atomic relates to software installation, patching with Docker 1.6, running software, and removing software using containers, along with other features of the Atomic command.