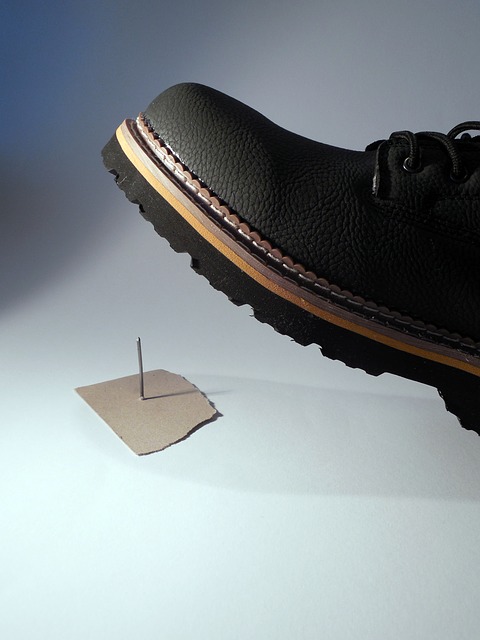 Did you hear about the hacking attack carried out a few years ago on AT&T that resulted in exposing the contact details of more than 100,000 iPad users that were stored on their system? It was one of the high-profile attacks that targeted a “security misconfiguration” vulnerability in AT&T’s system architecture.

That was not a one-off case. Online restaurant review site Zomato was also involved in a similar user confidentiality breach. A hacker exploited a known component vulnerability in Zomato’s web portal to retrieve the personal details of more than 62.5 million Zomato users, including their Instagram access tokens. Similar security breaches have been reported in the past that took advantage of insecure configuration of system components to compromise the security of distributed systems.

Big Data and security misconfiguration
Security Misconfiguration vulnerabilities can affect any Big Data project that requires access to cloud-based resources over the web. As more and more Big Data initiatives are getting adapted to cloud-based solutions, platforms and applications, there is an ever-increasing risk of web-based security breaches related to configuration flaws in underlying systems, modules and components.

Final thoughts
Security misconfiguration vulnerabilities in Big Data projects can occur at any level, including (but not limited to) the business intelligence platform, web server console, applications hosted on the cloud, cloud-based storage mediums, and even the custom code modules. The need of the hour is to ensure that application developers and system administrators are working together to bridge the security lapses. The entire application stack has to be configured properly to prevent potential data security breaches. 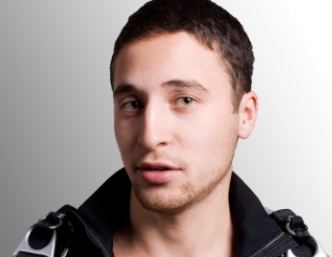 Jack Danielson is a tech enthusiast, geek and writer. He is particularly interested in the proliferation of Big Data tricks around the web. He holds the position of consultant writer at Satellite Broadband ISP, a resource site to help people living in rural areas find high-speed satellite Internet service providers in their area such as WildBlue, Exede and HughesNet Gen4.

View all posts by Jack Danielson