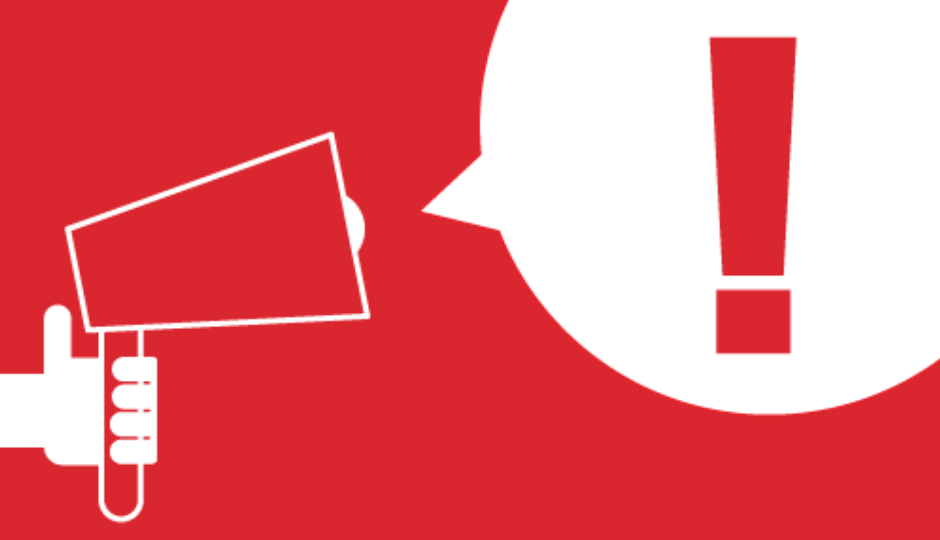 OpenSSL has issued a new security advisory outlining more than a dozen issues ranging from high to low severity.

On the heels of announcing a sweeping security audit of the now-stable OpenSSL codebase, the SSL/TLS security protocol underlying much of the Web’s encryption has published warnings for security issues affecting versions 0.9.8 through 1.0.2. Kowsik Guruswamy, chief technology officer of cyber security startup Menlo Security, said the new set of vulnerabilities allow for a remote attacker to take down a server running OpenSSL resulting in a Denial of Service, but that  fortunately the scope of the DoS vulnerability is limited to version 1.0.2. Ultimately he attributes the changes in vulnerability severity to the rising number of OpenSSL deployments targeted with various exploits.

“Vulnerable servers are being exploited by cyber criminals as a launching pad for delivering malware to unsuspecting end users,” said Guruswamy. “If anything, this act is trending higher. As SSL on the Internet becomes more prevalent, enterprises are going to face a much higher risk. This is partly because most enterprises, for privacy reasons, don’t inspect SSL traffic and this is an easy channel for malware to ride on without getting noticed.”

The high and moderate-severity advisories with update recommendations are as follows:

The entire OpenSSL security advisory, including the three low-severity issues and attributions for who discovered each vulnerability, can be found here.