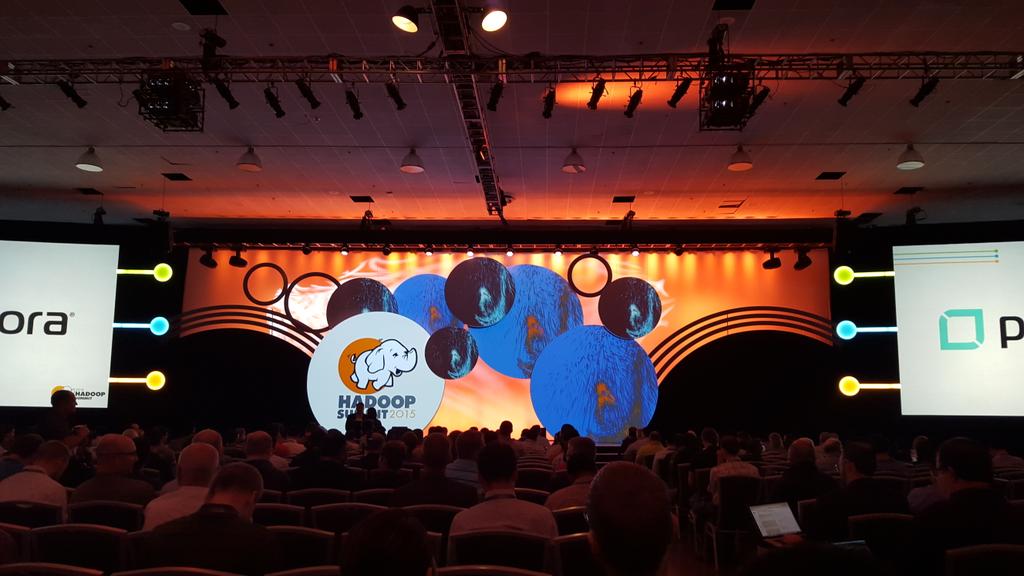 The latest version of the enterprise Hadoop application development and deployment platform improves portability across programming languages such as Java, Scala and SQL, and across Hadoop distributions such as Cloudera, Hortonworks, MapR. And it now has native support for compute fabrics like Apache Tez. Other major new features and capabilities in include a flexible runtime layer and pluggable query planner for new computation fabrics to integrate and adhere to the semantics of compute engines such as MapReduce.

(Related: Rounding up all the other Big Data news at Hadoop Summit)

DgSecure 5.0 adds new access monitoring and entitlement functionality for sensitive enterprise data interactions, along with access control list (ACL) permissions integration as defined in Apache Sentry and Apache Ranger for greater control over who can view Hadoop data. Additional enhancements in DgSecure 5.0 include: