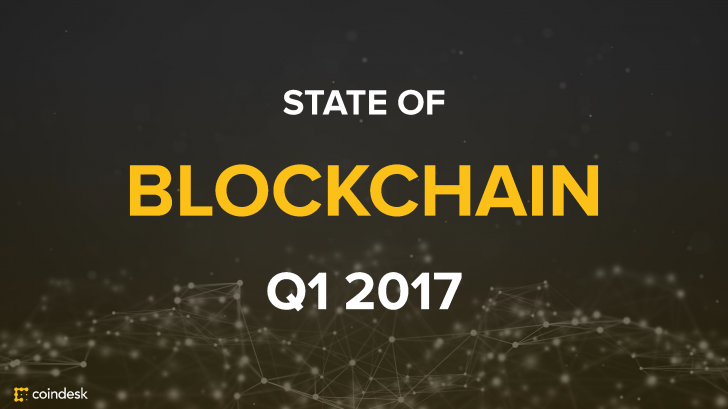 According to CoinDesk, this doesn’t mean that blockchain-based tokens will replace traditional venture capital. There are some startups though like Brave, Civic, and Kik that have both traditional VC investment and have some form of token; but it’s undetermined whether this hybrid model will have an impact, CoinDesk wrote.

“Still, with proven demand and interest from both entrepreneurial and investor audiences and limited regulatory guidance, ICOs could continue to gain steam as a fundraising mechanism, wrote CoinDesk. “How the structures, valuations and legalities evolve is a much larger question, but undoubtedly the continued and growing wave of token sales will focus the spotlight on each of these questions and more.”