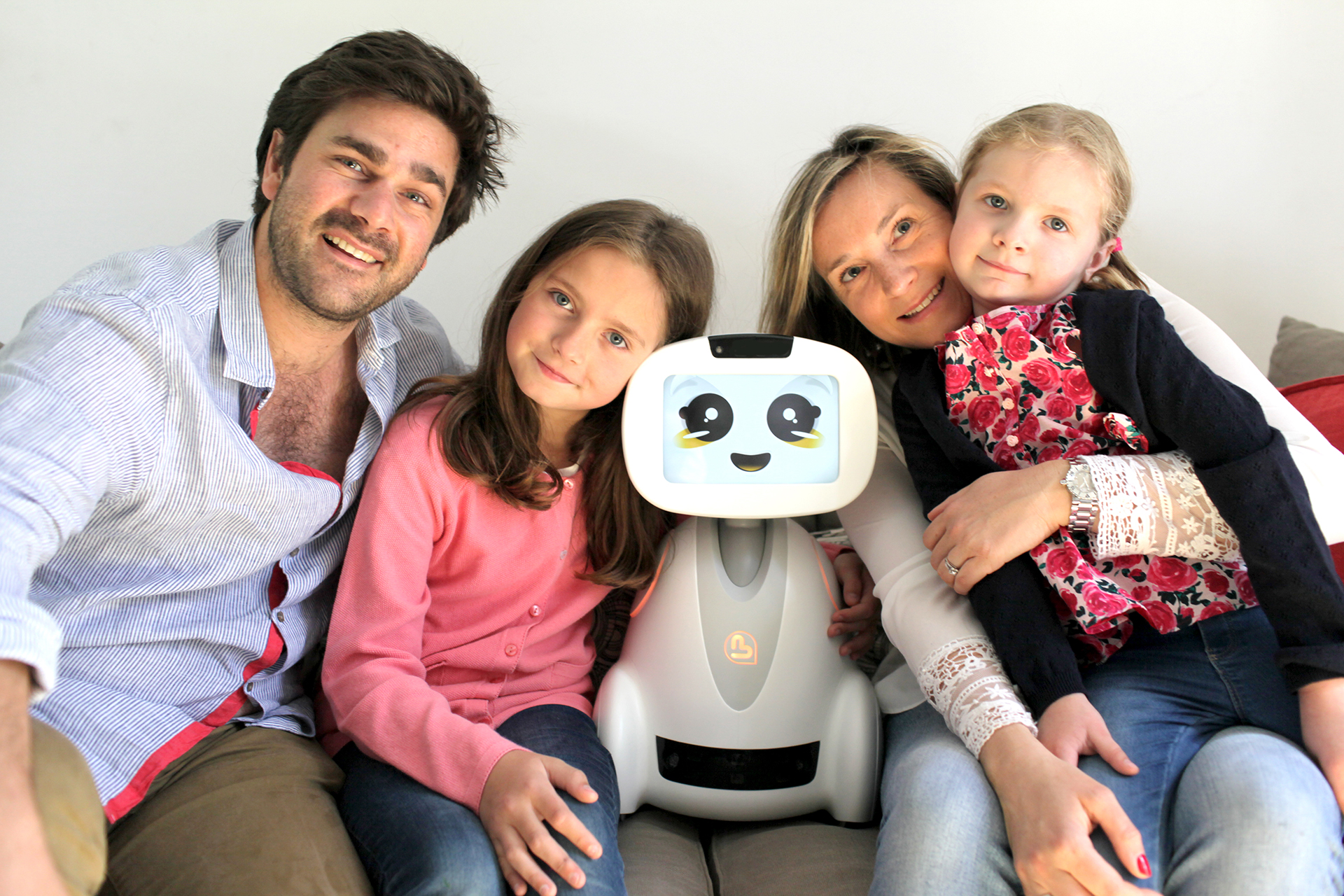 Blue Frog Robotics, the French company crowdfunding the “BUDDY” open-source companion robot on Indiegogo, has announced the first details of its SDK and developer program.

The BUDDY Indiegogo campaign is currently almost 250% funded with close to US$245,000 raised and 22 days remaining in the campaign. The early bird BUDDY Developer Edition is expected to ship in late 2015.