Meteor has revealed its road map to Meteor 1.2 and beyond. Version 1.2’s anticipated release will take place later this summer, with ECMAScript 6 compatibility, support for Angular and React, and a faster and more flexible build pipeline.

Beyond version 1.2, Meteor is focusing on SQL support, better ways to work with REST and microservices, and improving its application architecture.

“Our goal has always been to build the best possible JavaScript application platform, and we’re excited about the next step in that quest to integrate the best parts of the ecosystem and orient them around a modern application architecture, making the best way to build full stack apps in JavaScript,” wrote Matt DeBergalis, founder of Meteor, in a blog post.

Microsoft releases Windows 10 Build 10159
Microsoft has announced the latest PC build for Windows 10, which comes a day after the company released the 10158 build.

“We could have held off on it and picked a later build to give you some time with 10158, but we thought that you’d want to see that one change,” wrote Gabe Aul, engineering general manager at Microsoft, in a blog post. 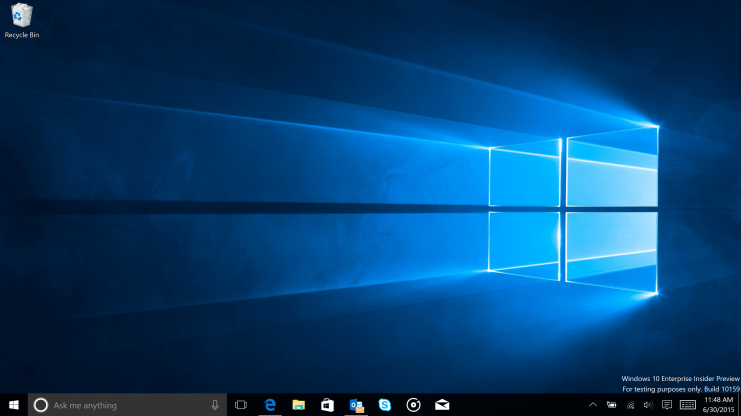 According to Microsoft News, that change included a new and improved login screen to enhance user experience. In addition, the release featured more than 300 bug fixes. 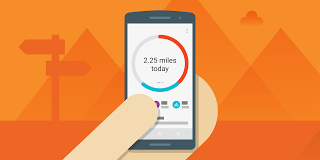 Apps from partner companies like LifeSum, Lose It and RunKeeper can help users track their physical activity and motivate them to work off meals.