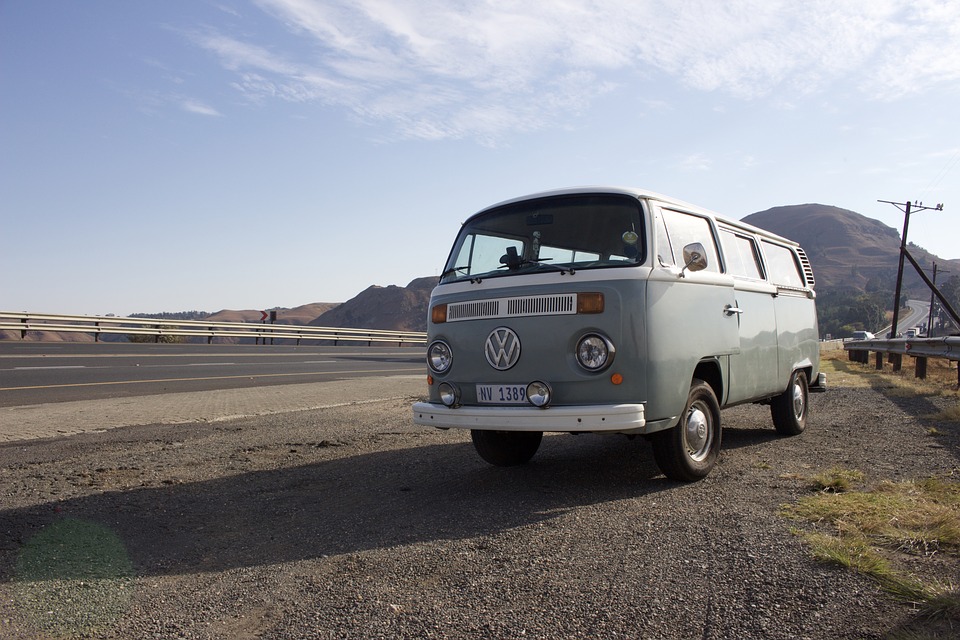 I’ve spent the past few weeks researching and interviewing for a longer piece in our January issue about the digital transformation. While I sometimes get fed up with this term being bandied about too often, my research showed me just how acutely enterprises are feeling the squeeze of their markets, and how their response must be to transform their organizations.

One of the topics I cover in my digital transformation piece is the plight of Volkswagen. IT CTO Roy Sauer informed me that his latest goal for it is to capture data from all live vehicles by 2020. He said this fairly casually, but it’s very apparent that this is a giant project, and just one of the many that have been brought to bear upon the automaker by its competition.

In fact, all carmakers will have to capture this live data now. It’s par for the course. Why? Because Tesla Motors did it. Now that one automaker has taken the plunge, everyone has to do it.

(Related: How Volkswagen is preparing for its digital transformation)

This is the heart of the push behind the digital transformation of enterprises. It’s rarely something driven by the IT department or even by the developers, at first. Instead, it often comes from the top-level management realizing that they’ve fallen behind in some strategic way. And increasingly, that strategic edge is coming from the data.

As a major industrial manufacturer, having live data from your products in the field, as they are being used, is the sort of business advantage that should be able to yield vast benefits for both the makers of those devices and the users. How long do these things last? What conditions exist when failure occurs? How often does part A fail versus part B?

This type of analysis has been going on in commercial airlines for some time, and yesterday we passed 15 years since a major loss of life due to airline accident in the U.S. That’s 15 years and billions of fliers, safely arriving where they’re going because the data has been put to use, the training has been improved, and the processes involved have been streamlined.

Again, this all comes from the data. Training pilots to better understand their systems was a part as well, but the ability to impart that knowledge is inherently tied to understanding that there were shortcomings in this area, and that’s tied to data, even if it was a smaller pool gathered by hand.

So while the digital transformation remains a buzzword, a pie-in-the-sky idea for some, and a driving force for others, it’s a very real and very new force in the business world. Whereas before divergence between business processes in competing enterprises could be seen as differentiation and innovation, now it’s simply one company pushing ahead of the other.

In the move to becoming a software-driven company, the most beneficial move an enterprise can make is to raise those table stakes themselves. Being in the driver’s seat for industry innovation can yield many rewards. Just look at the mindshare Tesla has gathered: It is the clear leader of innovation in the automotive industry, even if it isn’t the most popular carmaker.

In its position, Tesla is driving the direction of the entire car industry. That’s an incredibly powerful market position, and one that allows them to charge a premium for their vehicles. It is also creating an intensely loyal customer base that will wait in line to preorder cars.

With some healthy digital transformation, they can ensure they remain the leader in that category. And that’s exactly why Dr. Sauer and his teams at Volkswagen are so invested in the digital transformation. It’s how the company will maintain its leadership role in campervans, not through the introduction of a wider van or a better electric portable stove. Tesla’s not making a campervan anytime soon, anyway.

The digital transformation may sound big and dangerous and buzzwordy, but when you come at it from the proper angle, it can be a real enabler for business expansion. Just make sure you’re taking inspiration from the right competitors, and are aiming that innovation at something they’re not offering.