Swift, HTML and C++ make the list for languages and technologies in high demand 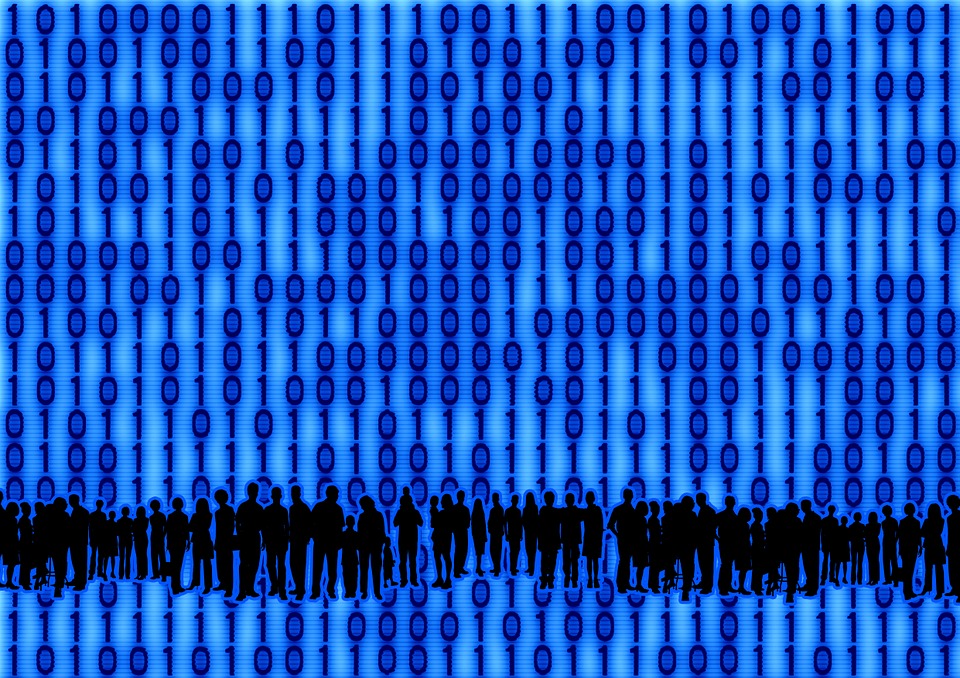 According to the report, which will be released to the public on March 10, Swift, HTML and C++ rank at the top for coding languages. For the list of developer frameworks and technologies, Drupal, Elasticsearch and Unity made the top three spots of the list. This data is based on the requests that Toptal has received from thousands of companies seeking employees. It also shows the percent growth of employers looking for a given language or framework in the last year.

Alvaro Oliveira, vice president of talent operations at Toptal, looked at some of the top languages and frameworks, giving some reasons as to why they made it on the list.

(Related: What’s the most used programming language at work?)

Swift is the top language, with a 600% growth rate, according to the report. Oliveira said that this could be contributed to the fact that in the past, Apple and iOS development environments suffered from having an old-school language that developers had to use: Objective-C.

He said then when Apple came out with the modern language known as Swift, developers enjoyed it, and it attracted many who had previously stayed away from iOS because of Objective-C.

As for HTML and C++, HTML is a clear indication that Web projects or Web applications are obviously still on the rise, according to Oliveira. HTML came in second with 267% growth. He said seeing C++ at the top of the list could be because of embedded software and the Internet of Things. C++ came in third at 244% growth.

What Oliveira found most interesting was that React Native was not listed in the top frameworks. React Native allows developers to build application experiences on native platforms using a developer experience based on JavaScript and React. The frameworks that did make the top of the chart included Drupal, which increased by 282%, Elasticsearch at 274%, and Unity3D at 200%.

As for the languages and frameworks that didn’t make the top of the list, Oliveira was surprised to see Python down at the bottom with only 120% growth.

“Python does have good traction and a lot of projects built around it, so that is interesting to see,” he said. “AngularJS making its way to the bottom is interesting, and it shows how fast the JavaScript world changes.”

Oliveira said that AngularJS was “the hottest topic” last year, but now React Native is taking the lead. “AngularJS is coming out with Angular 2.0, so it’s trying to get traction again but maybe React has grown so much and it does have a React Native, that Angular might not be able to pick back up as it did in the past,” he said.

Oliveira predicted that React Native will make it to the top of the list next year.

A lot of developers are already familiar with these languages listed in the report, and they might have a few languages that they are passionate about. This report will give developers indications of what languages are on the rise and what might be a little behind for the coming year.