If programmers were cats…

“Herding cats” is often used to describe leading a group of software developers; it is an expression that refers to attempting to control those that are uncontrollable. In fact, there was even a book published in 2002 called “Herding Cats: A Primer for Programmers Who Lead Programmers.” Why are software developers sometimes depicted as cats? Well, my guess is that cats are aloof, solitary animals and easily distracted—words frequently used to describe developers. So, if programmers and developers are similar to cats, what would they be like if they actually were cats?

The All Night Coding Session programmer: This programmer is ready for an all-night build session. 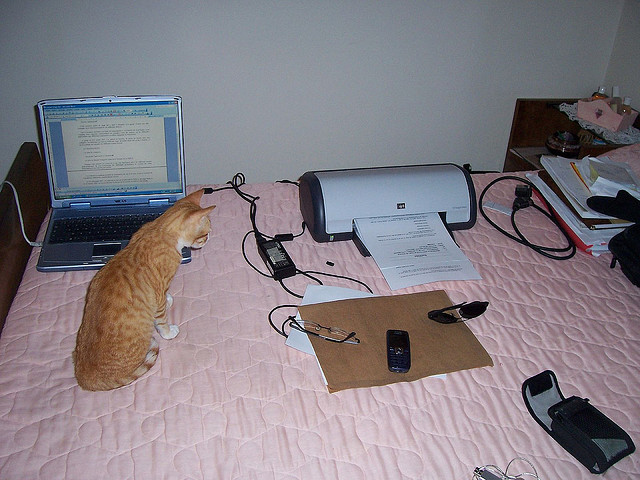 The Up All Night Programming programmer: This programmer was so tired from coding all night he didn’t even bother leaving his desk. 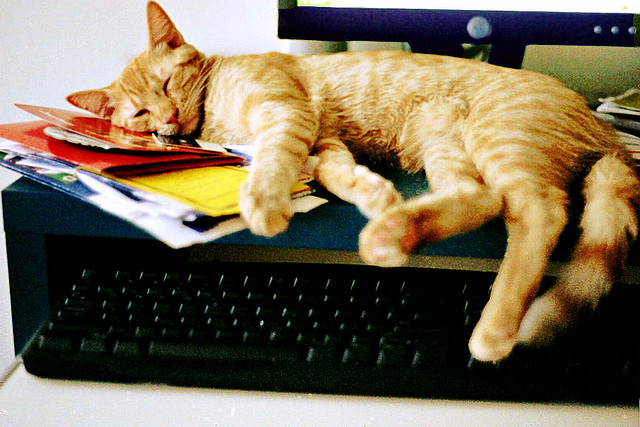