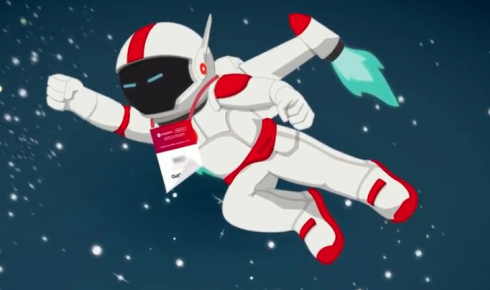 OutSystems wants to make it easier for enterprise IT shops to adopt low-code development into their DevOps toolchains. The company announced new DevOps capabilities as part of a new release.

The updated deployment API will enable DevOps teams to manage apps, modules, environments and deployments within OutSystems. In addition, teams can leverage the API to manage builds and releases through Visual Studio Team Services.

“As organizations seek to drive digital transformation, they may adopt low-code platforms that accelerate delivery of enterprise applications,” said Paula Panarra, general manager at Microsoft Portugal at Microsoft Corp. “Collaborating with OutSystems is a win-win for organizations embracing DevOps and balancing the need to innovate with the need to maintain legacy applications.”

The automated visual text merge capability allows developers to compare JavaScript and CSS scripts during conflict resolution, merge the scripts and resolve conflicts in order for DevOps teams to find and fix issues.

Lastly, the company’s new deployment options feature new deployment flexibility and an improved user interface for searching and selecting applications to be deployed.

“OutSystems wants all organizations to take advantage of the development speed of low-code – this is fundamental to them achieving their digital transformation goals,” said Paulo Rosado, CEO of OutSystems. “Where organizations have an existing investment in DevOps tooling, we want to break any barriers to entry and make it easy to add our platform into their toolchain.”