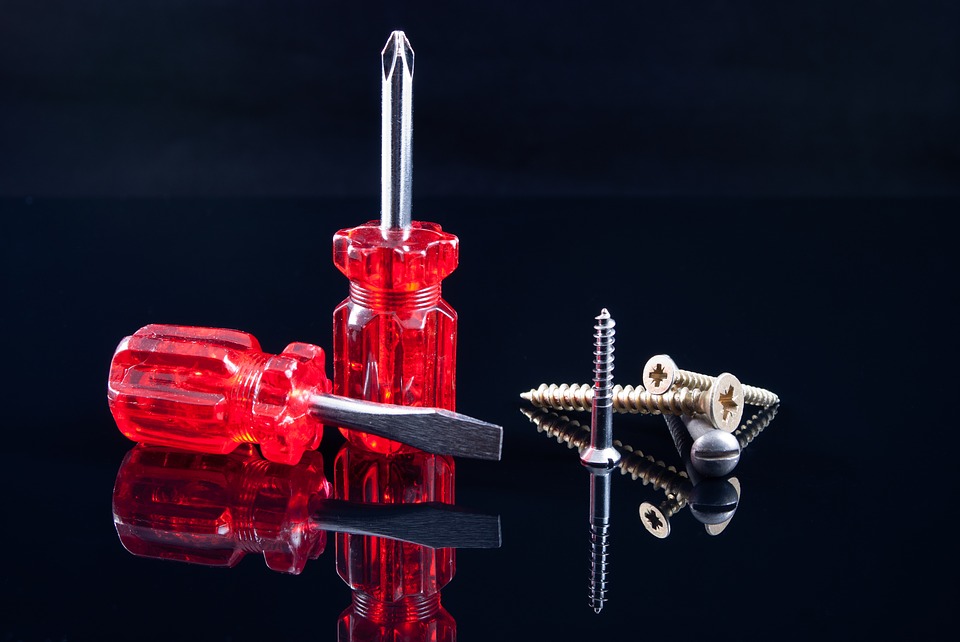 “Screwdriver handles over 25,000 builds per day and 12,000 daily Git commits as a single shared entry point for Yahoo,” wrote James Collins, senior director of engineering at Yahoo, in a blog post. “It supports multiple languages and handles both virtual machine and container-based builds and deployment.”

According to Collins, Screwdriver has helped Yahoo make deployment pipelines easier by allowing developers to configure pipelines in a familiar way, optimize for trunk development by running functional tests in pull requests, and simplify rolling back by leveraging PaaS features and storing metadata.

The solution’s architecture is made up of four components: a front end that brings content to the user; a stateless API to manage user interactions and build operations; execution engines such as Docker Swarm and Kubernetes; and a launcher that executes and monitors commands.

“Continuous Delivery enables software development teams to move faster and adapt to users’ needs quicker by reducing the inherent friction associated with releasing software changes,” wrote Collins. “Yahoo’s engineering has modernized as it has embraced Continuous Delivery as a strategy for improving product quality and engineering agility. All our active products deliver from commit to production with full automation and this has greatly improved Yahoo’s ability to deliver products.”