The power of open source: Why GitLab’s move to a Developer Certificate of Origin benefits the developer community 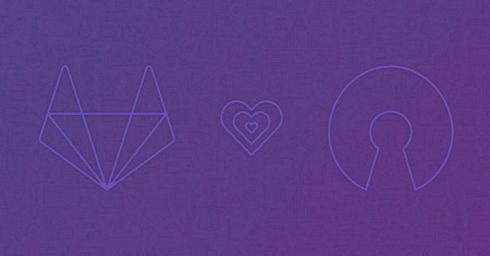 Over the past few years, open source software has transformed the way enterprises operate and ship code. In an era where companies are striving to deliver the next best application, enterprises are turning to the sea of open source contributors to create projects faster and more effectively than ever before. For instance, 65 percent of companies surveyed in The Black Duck Future of Open Source Survey reveal they are contributing to open source projects – with 59 percent doing so to gain a competitive edge. As open source continues to have a positive influence on software development, it’s important for developers to continue to participate in and contribute to open source projects.

At its core, the model of open source celebrates the principles of creativity and collaboration. By granting developers the right to run their own infrastructure, contributors from all over the world have the ability to come together and transform an idea into a final project. In order to take part in this creative practice, developers are often required to sign a licensing agreement, a Contributor License Agreement (CLA), which grants companies a full copyright license and patent rights while requiring programmers to state that they were permitted to contribute to a project.

Although CLA is considered an industry standard, the terms of the contract are often binding and restrict developers from freely contributing to the creativity of open-source projects. Presenting developers with stringent legal terms often deters them from contributing to open source projects, which can have a negative effect on innovation and the quality of open source technology.

Putting ownership where it belongs
In an effort to maintain the integrity of the open source community, organizations can implement the less restrictive, Developer’s Certificate of Origin (DCO). The certificate puts ownership of contributions back where it belongs – in the hands of the developer. No more reams of legal terms to contend with, no more limited rights to your own work.

Companies like Chef have adopted this practice and made the switch from a CLA to a DCO last year, for many of these reasons. Increased push-back about the CLA from the community, together with the fact that little to no litigation has yet arisen out of non-CLA contributions, may influence other open source projects do the same.

Good news for open source
With greater flexibility and portability for contributions, the DCO will hopefully remove another obstacle to contribution. Whether you use open source software for work or for personal projects, being free to jump in and iterate on or add a feature that helps you, helps everyone who uses that software too: everybody wins. Companies can take advantage of the greater speed with which open source software evolves (instead of waiting for a single vendor to release bug fixes or performance improvements), as well as the reassurance that the source code of software they’re using is open to scrutiny for security purposes.

Not having to worry about entering into legal terms you don’t necessarily agree with, or maybe don’t fully understand, will encourage more contributors and this in turn will spur further innovation in the project. The larger the community, the more contributions, the better the software.

After being approached by Debian developers, GitLab decided to ditch the industry standard Contributor License Agreement in favor of adopting a license that is developer friendly — the Developer Certificate of Origin.

We’re grateful to Debian for bringing their objection to the CLA to our attention, inspiring us to reconsider what we’re asking of our contributors. It’s now one of the reasons both Debian and GNOME plan to migrate their communities to GitLab. We want to be an option for everyone, and hopefully, this change is another step in that direction. 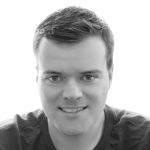 Sid Sijbrandij is co-founder and CEO of GitLab

View all posts by Sid Sijbrandij