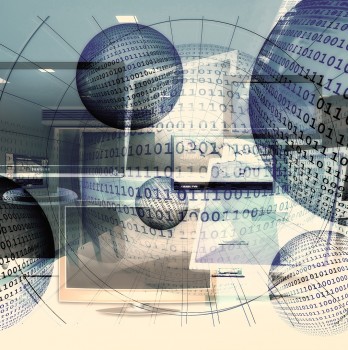 Rogue Wave Software wants to help developers find defects and resolve them faster. The company has announced the release of Klocwork 2016 with continuous static code analysis.

According to the company, a static code-analysis tool that supports Continuous Integration (CI) will be able to rapidly detect common mistakes and anti-patterns, and provide a healthier build. The tool has the ability to process modified code and affected execution paths instead of processing all of the code, and can perform a complete analysis of the submitted code changes in a bounded time frame.

“Klocwork is the first static code-analysis tool that supports CI,” says Walter Capitani, product manager at Rogue Wave. “This makes Rogue Wave the first to offer native plug-in support that is available for the most popular CI build tools. This will accelerate the analysis process.”

In addition, Klocwork 2016 doesn’t require specific test cases to be written for new code as tests for quality, security and standards compliance defects are automatically generated.

Other notable features of the release include enhanced support for MISRA 2012; improvements to usability and scalability functionalities; improved interoperability; new CWE security checkers; support for Android Studio versions 1, 1.4 and 1.5; and support for C++ 11 and C++ 14.