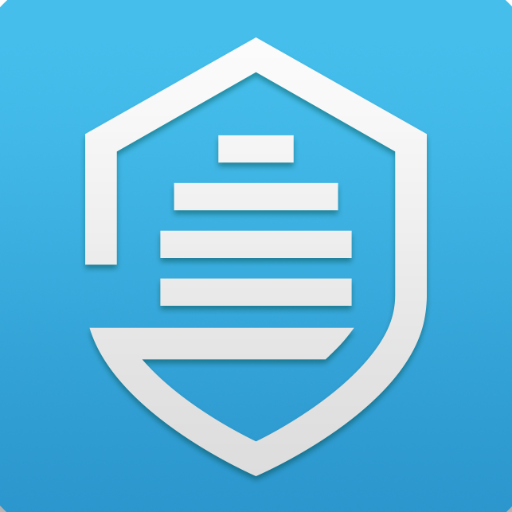 Wercker, an automation cloud platform provider, wants to help developers rapidly build and deploy containerized apps and microservices on desktop environments. The company has announced it is open-sourcing its Command Line Interface (CLI) technology for developers.

The company hopes the Wercker CLI will empower developers to create workflow capabilities, like attaining better development-production parity and enabling faster iteration. With the Wercker CLI, developers can create Dockerized microservices on their local machines.

“The market landscape is changing fast; developers are expected to release more frequently, using infrastructure of increasing complexity,” said Micha Hernández van Leuffen, CEO and founder of Wercker. “While Docker has solved a lot of infrastructure problems, developer teams are still looking for the perfect tools to test, build and deploy rapidly. The Wercker community is already experimenting with these new tools: Kubernetes, Mesosphere, CoreOS. It makes sense to tap that community to create integrations that work with our technology—and make that process as frictionless as possible.”

The CLI runs on both OS X and Linux machines.

The company also announced a US$4.5 million series A round of funding, bringing its total funding to $7.5 million. Wercker plans to use the latest investment to drive developer adoption, expand into the enterprise market, and deepen automation capabilities with more flexible and complex development pipelines.

“We’re excited to join the Inkef Capital portfolio and continue to bridge the gap between the innovative communities in Amsterdam and Silicon Valley,” said Hernández van Leuffen. “We’re fortunate to have a passionate developer community behind us: a community that will only continue to grow and improve with access to our open sourced CLI technology.”

#2. Free Code Camp: Still trending! Featured in our GitHub project of the week many weeks ago.

#4. Nativefier: A native wrapper for Google Maps and any Web page. Featured last week as SD Times GitHub project of the week.