Many experts in the IT industry are aware of the many benefits of cloud computing from a technical perspective, such as easy scaling and inexpensive storage options. But I’m willing to state it’s the first real IT solution in several years that is truly better for the environment.

The way we currently run the ever-increasing number of data centers isn’t green! The U.S. Environmental Protection Agency estimates that data centers in the United States use 61 billion kilowatt-hours, or 1.5% of all electricity consumed, which is estimated to double within five years. Data centers are so power hungry that the preferred facility location is near some form of reliable electricity source, like hydro plants. Companies with large data centers actually fight for space closest to power-generation sources. Google alone is rumored to have over 1,000,000 servers, so just imagine what its electric bill looks like!

Critics may point to the fact that the IT industry is already developing technologies that are a sure bet to help data centers go green. New products include adaptive cooling or Energy Star-certified servers designed specifically to help data centers consume less power. These products are long overdue, and as an avid supporter of sustainability, I don’t want to discourage companies from implementing green solutions. However, I consider many of these products a reflection of a lack of urgency about the problem.

For example, many data centers’ main concern is energy consumption, but almost every name-brand server sold (with few exceptions) does not utilize high-efficiency power supplies. If manufacturers start moving to purchase more efficient power supplies and components, efficiency could be improved by maybe 10 or 20%. However, given the sheer number of data centers and computers in each data center, 10 or 20% isn’t going to make the type of improvements that are really needed to help the IT industry become sustainable for the long term.

So how can cloud computing offer the promise of less energy consumption? The main advantage has a lot less to do with the technology but rather with its implementation. Cloud systems by design are decoupled from physical hardware, which offers the advantage of near instantaneous creation and destruction of a server (a virtual server, actually). Companies no longer have to scale to their anticipated max load, but rather run exactly the right amount of hardware.

For instance, let’s say you run an e-commerce company that sells artificial Christmas trees. Every year your sales quadruple during the week of Christmas. This extra demand requires an extra 10 servers. Because of the time it takes to purchase, set up and configure those servers, it is likely that you will keep them around all year.

In contrast, a cloud-computing setup enables you to quickly commission and decommission servers on demand as you increase and decrease your capacity. You save power by not using electricity throughout the year for servers that are sitting idle. This creates an opportunity for significant savings as the cloud-computing industry matures. In the end, it is logical to bet on the solution with the best possibility for cost savings versus staying with one that isn’t going to improve.

Cloud-computing centers are highly incentivized to maximize their infrastructure as a utility, the same way a manufacturing plant maximizes its warehouse by working three shifts per day to ensure it never sits idle. This is in contrast to internal data centers, which tend to lie idle most of the time but still pull power. If you couple this with the new features offered by cloud-computing companies, like dynamically expanding and contracting the system as your company’s needs expand and contract, you start to imagine the numerous green benefits cloud computing can offer.

Better yet, cloud computing offers savings over internal, local data centers, which are built out to their future potential maximum load from the start, even if it isn’t needed right away. Big systems like the New York Stock Exchange’s have to be built out many times larger than their typical load to ensure they can handle excess capacity on the few days per year it’s needed. There just isn’t an easy way for companies to scale hardware in their own data centers to handle peak loads. Certain industries in particular are affected by this problem, including the retail e-commerce industry, where large fluctuations occur during prime shopping seasons.

Another of the most commonly voiced objections about cloud computing is the lack of data control. If you don’t have complete control of your data, you cannot 100% guarantee its security. However, this concern also exists at most traditional data centers because the people outside your organization have access to the data and physical devices. Security concerns can be partially mitigated by selecting a data center that has passed one of the industry’s stringent security audits. Data centers, whether or not they utilize cloud computing, must be forthcoming with answers about security. If they aren’t, you shouldn’t host with them.

In the end, the full sustainable future of cloud computing has yet to be realized. But its potential is great. It’s possible that cloud computing will evolve to an auction system, which would allow companies to dynamically consume excess capacities. Sounds complicated, but Amazon is already offering services (outside of its cloud storage service, S3) to allow companies to “bid” for excess capacity from its infrastructure during down times and off-peak hours, which are often at night.

As our society continues the trend to automate just about everything, power consumption will continue to increase by leaps and bounds. Even computers lying dormant are sucking up power! Cloud computing is meant to maximize and share valuable resources. Fewer plugged-in computers means less energy consumed. And this is better for our environment, plain and simple. 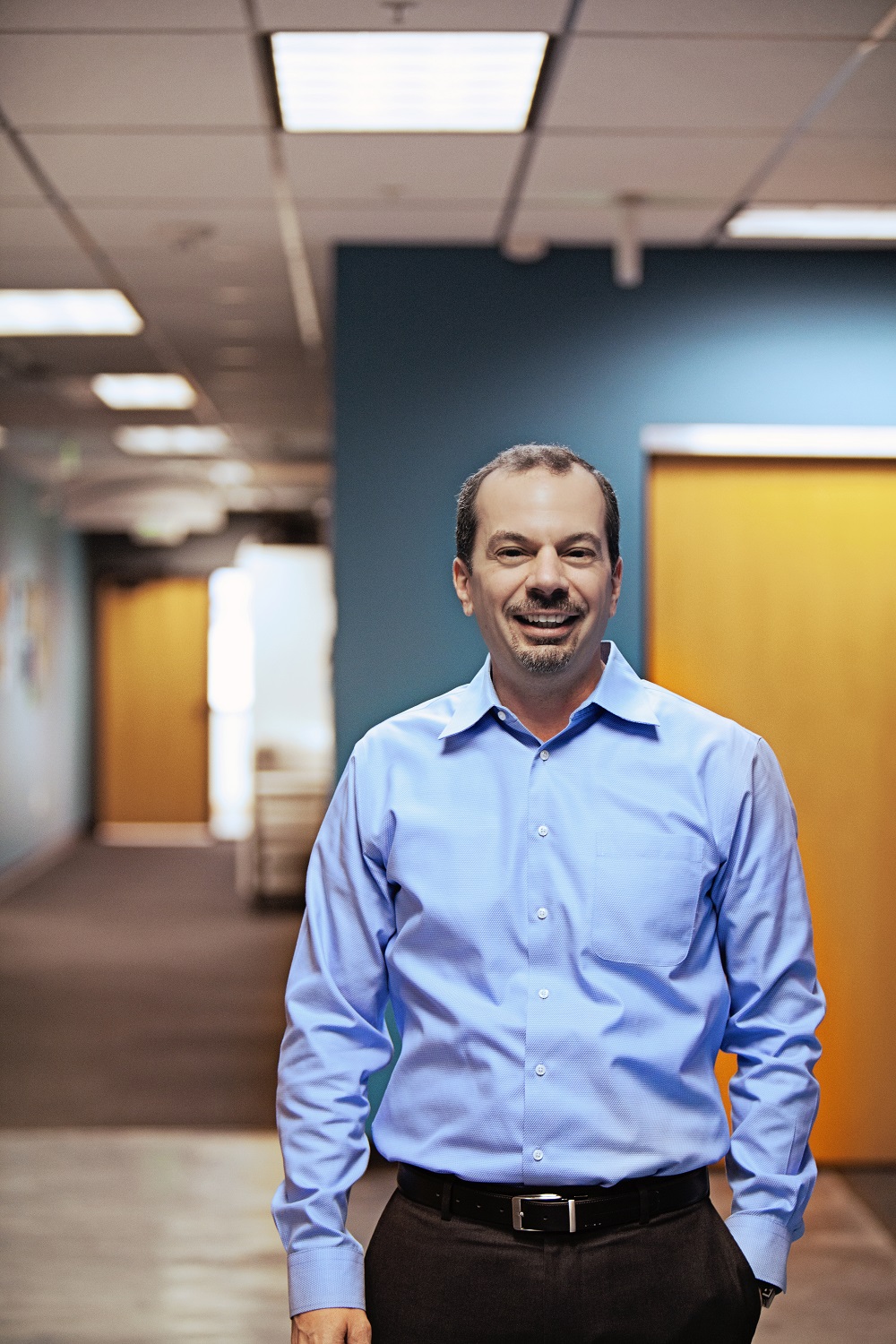 John Basso is cofounder and CIO at Amadeus Consulting, a software development and technology services company.

View all posts by John Basso