Where to get your Hour of Code next week

Finding developers to fill job positions is still an ongoing problem in the industry. According to Code.org, there are currently 517,393 available computing jobs in the U.S. alone, with only 42,929 computer science students graduating in the last year.

One of the major problems is that not enough kids are exposed to computer science at a young age, according to Code.org. To rectify this, Code.org, in partnership with software companies, organized an annual Computer Science Education (CSE) week dedicated to getting K-12 students interested in computer science. The next CSE week will take place Dec. 5–11 with its continuing emphasis on the Hour of Code.

The Hour of Code is designed to give students the opportunity to try out computer science for one hour in the hopes it will bring a greater awareness and interest of the field.

“Hundreds of thousands of teachers from all over the globe will give millions of students a chance to get a little taste of computer science for the first time next week,” said Cameron Wilson, COO of Code.org. “This taste will show students that computer science is fun and engaging. Our hope is that this will spark a passion for students to take and teachers to teach year-round computer science courses.”

Here are some places and resources offering their resources to the cause next week:

Apple
Apple will once again be providing free Hour of Code workshops at every Apple store throughout the week. The workshops are meant to teach the basics of computer science and programming. The tutorials will include Swift Playgrounds, the company’s new iPad app for visual coding. 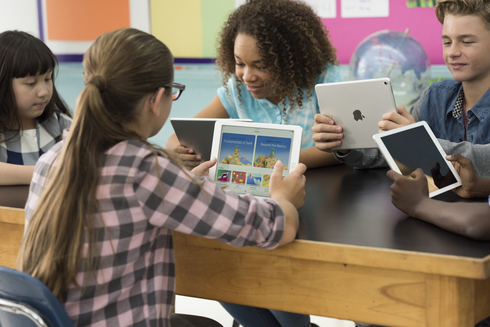 “Coding is just like any language: The earlier you’re exposed, the more successful you’ll be,” said Craig Federighi, Apple’s senior vice president of software engineering. “Whether at an Apple Store, in a classroom or at home with an iPad, Swift Playgrounds brings real coding concepts to life and empowers the next generation with the skills they need to express their creativity.”

CodeCombat
Kids can learn how to code through the popular programming game CodeCombat. CodeCombat will work kids through syntax, methods, parameters, strings, loops, variables, HTML, scripting and more. In addition to web development, kids will get a chance to experience game development. 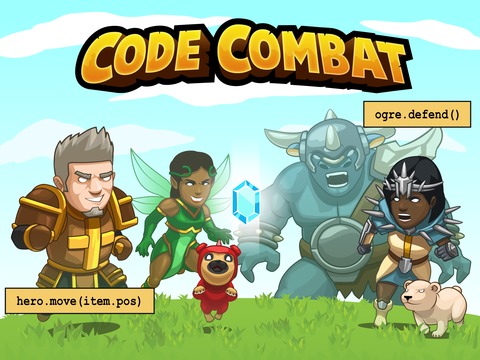 Disney
Kids can get an early look into the characters of Disney’s film “Moana” with the launch of Moana Wayfinding with Code. This free online tutorial features an introduction to computer science.

In addition, kids can get tutorials from some of other familiar Disney characters such as Star Wars’ Luke and Leia, Frozen’s Anna and Elsa, and Big Hero 6’s Baymax. 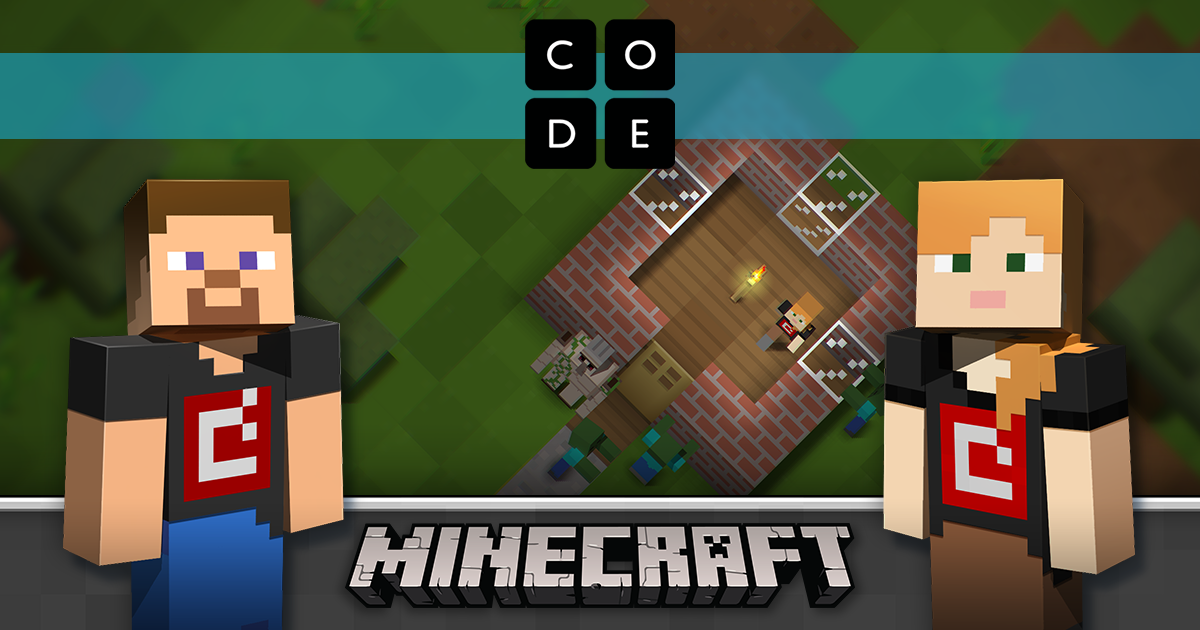 “We are partnering with Code.org again this year to make computer science more accessible to millions of youth around the world with Minecraft and Hour of Code,” said Satya Nadella, CEO of Microsoft. “I am inspired by the Minecraft generation who view themselves not as players of a game, but as creators of the new worlds they dream up. This is the generation that will imagine, build and create our future, and together we can equip them with the computational thinking and problem-solving skills to seize the opportunities ahead.”

Raspberry Pi
The Raspberry Pi Foundation will be joining in on the fun this year by providing students with physical computing projects, programming projects and online resources. “Whether you are a child or an adult, it is never too late to start learning to code,” wrote Laura Sach, content and curriculum manager for the foundation. “When I was a teacher, I always loved participating in the Hour of Code: The students couldn’t quite believe they were given an hour to do something they would willingly do for fun.” 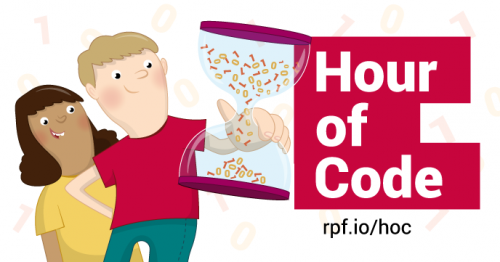 Scratch
The popular programming language for kids Scratch will be providing resources for CSE week’s Hour of Code. Kids will be able to animate their name, make things fly, make music, and play a variety of games with Scratch. 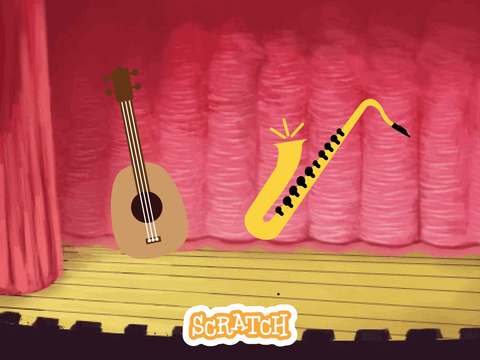 Tynker
The coding platform for kids Tynker will be providing games, apps and online courses for children to learn to code at their own pace. Some games include Candy Quest, Dragon Dash, Scavenger Hunt, Analog Clock, and Code Monsters. 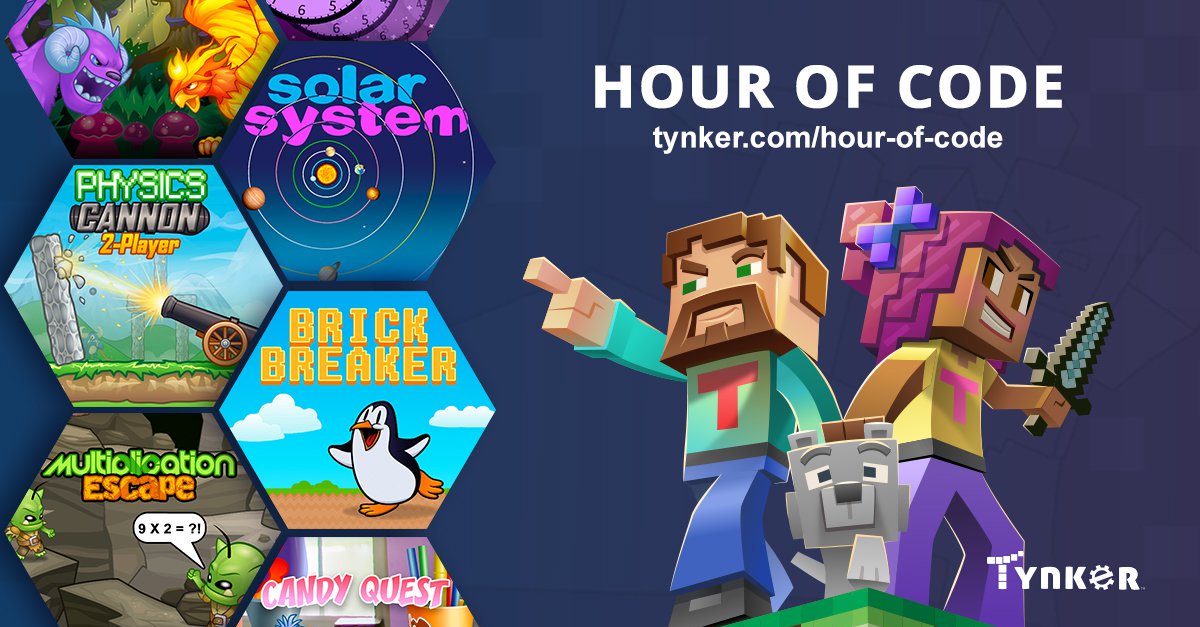 Vidcode
Vidcode has partnered with the Girl Scouts of Greater New York to get more girls into coding. This Hour of Code will allow students to create a greeting card with the programming language JavaScript. Students will be able to customize and personalize each aspect of their card. 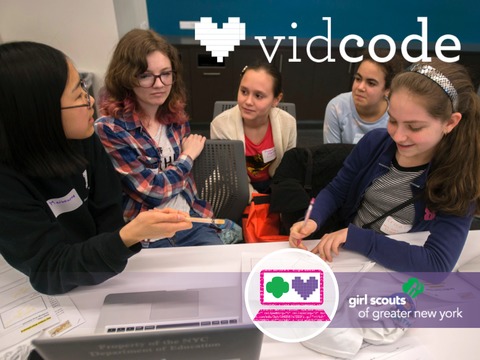