There’s a peculiar trend taking shape in the coding world, as one of the fastest growing professions finds scores of new programmers joining its ranks each year. These young programming Padawans seek wisdom, and half-joking, half-serious programming proverbs have become a popular delivery mechanism.

Last summer, we covered Programmer’s Proverbs, a GitHub repository launched by Texas coder Antonin Januska. The repo pools common coding knowledge into a list of proverbs from “a deployed MVP is worth two prototyped” to “a foreach loop avoided is a CPU cycle earned,” each one equally quixotic and practical.

Now it seems the open-source community has inspired a new prophet of programming wisdom, putting his own spin on proverbial truth-telling. Andre Medeiros, a UI engineer at European digital service provider Futurice, has compiled a list of programmer proverbs both original and republished—though surprisingly without borrowing any proverbs from the GitHub repo.

In a Futurice blog post, Medeiros lists a fresh batch of programming proverbs, each set to the serene background of a motivational quote, the likes of which adorn countless schools, gyms and corporate offices. A few of the picturesquely depicted proverbs are available below: 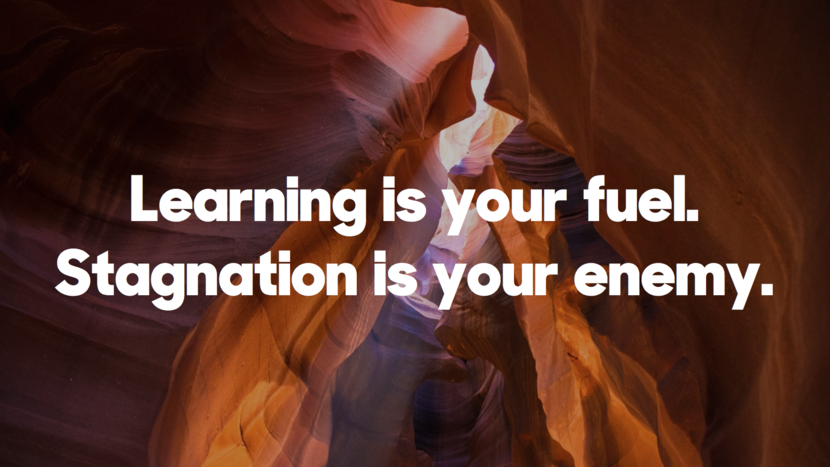 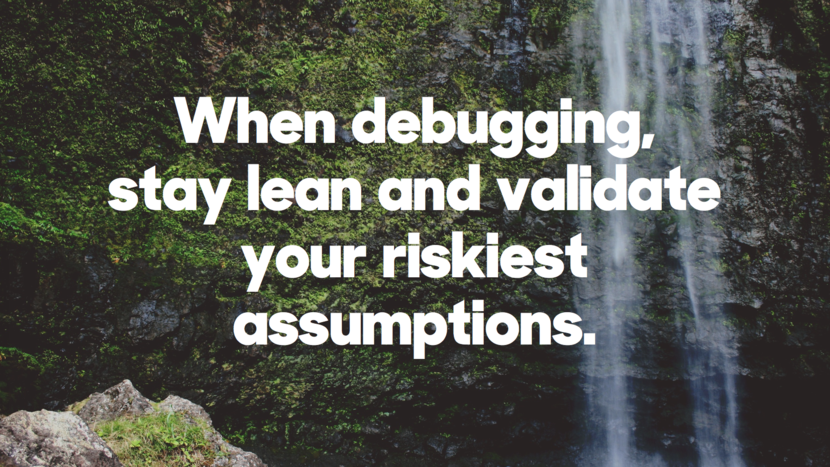 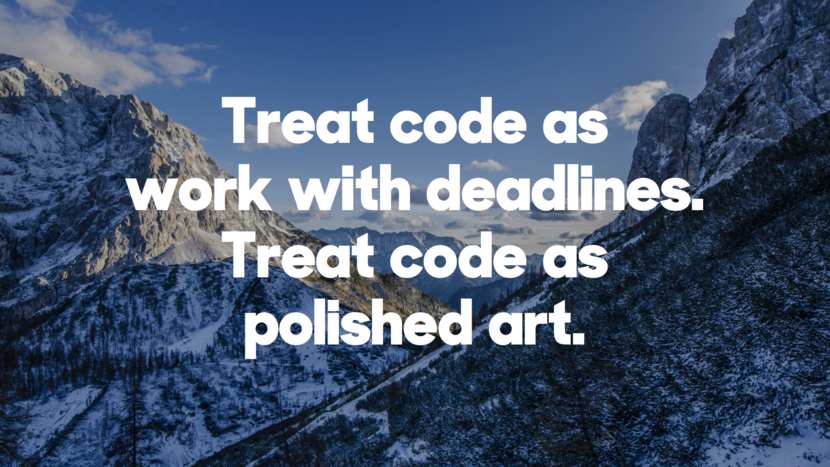 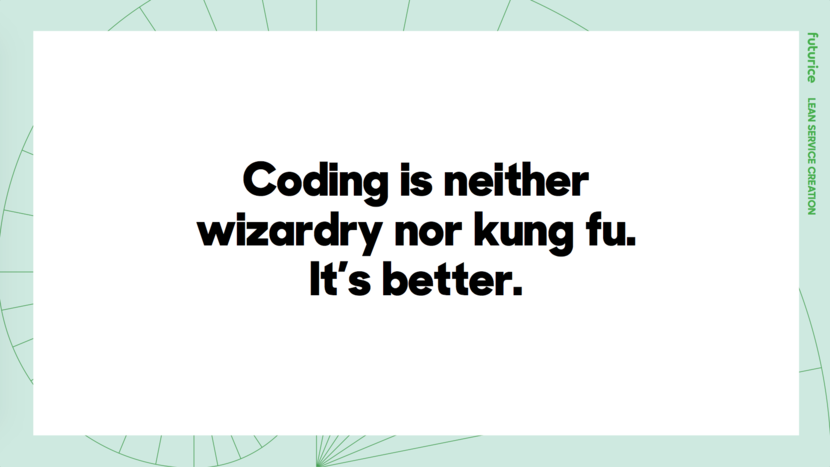 Go forth and code.