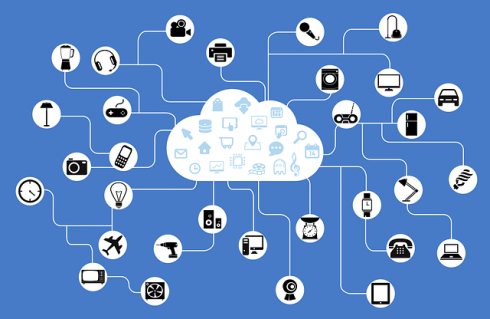 We’ve all read the eye-popping stats about the number of devices coming online as part of the impending Internet of Things (IoT) wave — about 6.4 billion connected devices in 2016 to almost 20.8 billion by 2020, according to Gartner.

The numbers are staggering. Why? Because fundamentally, most of us take for granted the ability to have fast mobile internet, cloud storage and instant access to apps with just one or two devices — our smartphone and maybe a laptop or tablet. When something goes wrong, we get instantly frustrated. But think about how frustrating it could be when everything from the traffic lights to the engine in your car to the refrigerator in your home is connected and at risk of failure. If these sensor enabled devices don’t have the instant, always-on access to the compute, storage and networking they require, people will be shouting at more than their mobile phones.

IoT will never achieve its full potential without an infrastructure that provides the pure computing power needed to keep up with this exponential growth in devices. IoT also requires new approaches to storage to ensure that devices, apps, and users have access to the massive amounts of data at play. Hyperconverged infrastructure (HCI), which enables breakthrough performance and cost efficiencies by integrating compute, storage and networking in a single software-defined stack that can distributed across private and public clouds, is the breakthrough that IoT needs to go mainstream.

There are three key benefits of HCI in supporting IoT vs. traditional virtualization and storage solutions. Typically, total cost of ownership comes into play, and this case is no exception. The costs of scaling a traditional compute and storage infrastructure to manage the IoT data deluge would be unmanageable. HCI offers a fully virtualized, software-defined infrastructure approach to handle data streams from this mass distribution of devices. You can significantly reduce infrastructure costs by leveraging all your storage resources as a single, distributed resource pool, while enabling the high levels of redundancy needed to ensure that data is always available for IoT devices and apps.

The second clear benefit involves managing load spikes. HCI offers improved ability to manage the peaks and troughs of compute resources that will be typical with IoT devices and systems. For example, a speed camera’s data stream is lower at night, meaning that with the right flexibility, compute power can be freed. That is not necessarily the case with legacy data center infrastructure.

Finally, HCI offers better integration with IoT systems on the back end. With the proliferation of connected devices comes new requirements for processing and storing the large of amounts of data created by sensors. One option is using the public cloud, but for those companies that want a private cloud option, HCI is a sensible choice.

Efficiency and isolation required by IoT

Containers will be imperative for building flexible IoT systems that perform efficiently, can be tested adequately and can be updated easily. IoT objects will need to operate in low-bandwidth environments in many cases, and containers enable more efficient updates and less failure than traditional push-based updates. This, combined with the increased performance and efficiency of compute resources that containers provide will open the doors to IoT sooner than we think.

In the consumer arena, the deployment of smart home devices and systems will provide a very public window into how well supported connected devices are by back-end infrastructure. As adoption scales, how many anguished social media posts will we see? Are there media stories detailing consumers’ frustrations with so called “life-changing” IoT gadgets? This will be one measuring stick that can be used to determine if IoT devices are getting the back-end infrastructure needed to reach mainstream adoption. 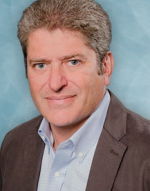 View all posts by George Karidis