Guest View: DevOps will disappear from IT lingo 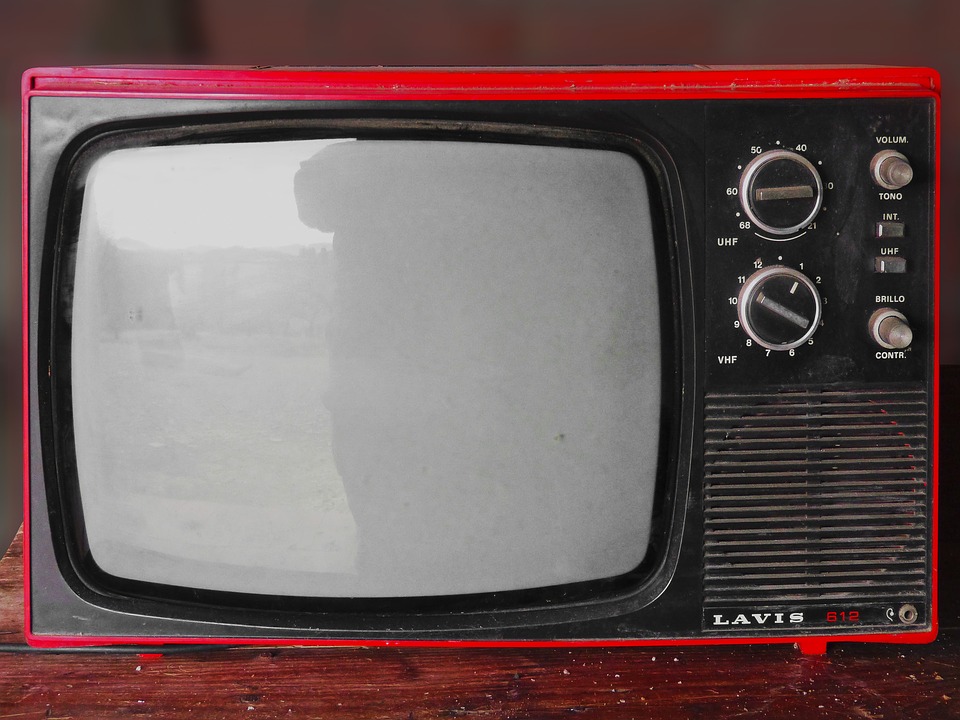 When was the last time you heard someone say “push technology,” “customer self-service portal” or “World Wide Web”?

All are terms that have largely vanished from the technology vernacular. Push technology essentially disappeared into RSS, pretty much everything is a customer portal in today’s online experience, and it’s comically passé to distinguish the World Wide Web from the Internet (which itself is now such a generic word that the Associated Press is updating its influential style guide to require that “internet” be lowercased).

Today’s trendy industry catchphrases tend to deteriorate into tomorrow’s anachronisms when the concepts they represent become so intrinsic to business culture and operations that there’s no longer a need to name them.

(Related: The rise of the Rugged DevOps movement)

What currently hot terms are bound to fade away for this reason? I’d put “DevOps” high on the list—and it’s likely to happen within the next three years.

You may find that prediction surprising given that these are still relatively early days for DevOps. While the DevOps movement is rapidly catching fire within companies and other large organizations, it has not yet quite reached the tipping point to mainstream adoption.

But that time is coming, and soon. DevOps initiatives are rising to the top of corporate priority lists as organizations embrace more agile software development. As Gartner put it, DevOps is “rapidly evolving from a niche to a mainstream strategy.”

It’s little surprise why. For years, software development moved at a glacial pace, with projects crawling downhill from one group to another in unwieldy, inflexible stages. But these days, it seems every company wants to emulate digitally native companies like Facebook, Amazon or Netflix and their supercharged approach to code production.

So more and more organizations are adopting a Continuous Integration/Continuous Delivery (CI/CD) model in which software is developed in shorter cycles and deployed into production with more frequent iterations.

But this transformation can be difficult. It bumps into a traditional disconnect between development people, who are responsible for rolling out new software constantly, and operations teams who are the watchdogs over the applications’ reliability as they go into production.

DevOps—an amalgamation of Development and Operations—is a philosophy that aims for a higher level of coordination between the two camps and streamlines the flow along the entire software development life cycle—from design, build and test to release, deploy and operation. That applies to new applications as well as to changes to large commercial packaged applications that need to be more nimble for the digital age too.

In reality, no organization really wants to build a DevOps team structure. They simply want the end result of the increased collaboration: more agility and speed through Continuous Delivery.

Getting there is partly cultural. An organization must be determined, with direction and support from the C-suite, to address the silo dysfunction that has gone on for too long between development and operations teams. Once that objective is successfully met, there’s no longer a reason to call it DevOps. It’s simply how the company works. Like the term “color TV” used in the 1960s and 1970s, “DevOps” will become Standard Operating Procedure, the word’s usefulness will evaporate and it can safely be dropped from the lexicon.

Another factor speeding DevOps adoption is a new class of highly automated tools. These tools are replacing many of the manual processes that traditionally have bogged down software development, from provisioning environments to getting test and production data to version control and countless other tasks. This new technology is as transformative as the automation that revolutionized manufacturing or the auto-updating apps and machine learning techniques that have become common in consumer tech.

This automation layer is growing indispensable at a time when IT organizations simply have no time to lose. Employing agile processes such as Scrum—a development methodology designed to cut through complexity and get work done fast and effectively—can’t be effective if underlying manual systems gum up the works.

Where there are pockets of automation in the enterprise now, in three to five years it will be pervasive, from development to test to production. Sharing and collaboration between development and operations teams will be so easy as to feel natural.

You don’t need a name for that.

So the world will know that DevOps has achieved its full potential when people don’t say “DevOps” anymore. (In fact, I’d suggest that “DevOps” and “cloud computing” are in a race to disappear first. Before the end of the decade, people will no longer talk about whether compute resources are on-premise or off; they’ll just be compute resources.)

History is littered with examples of obsolete terms that were victims of their success. Color TV just became TV. E-business reached a point on the adoption curve where it simply equaled business. And DevOps too will no longer be a thing. It will simply be how companies produce software. 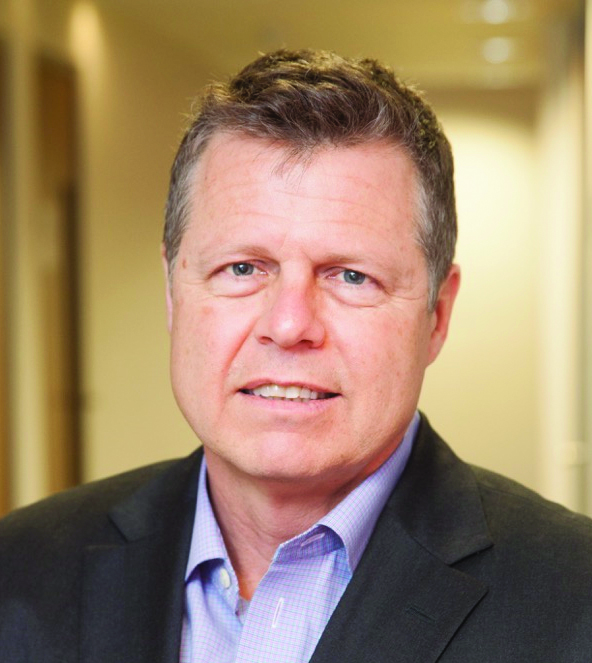 View all posts by Todd DeLaughter