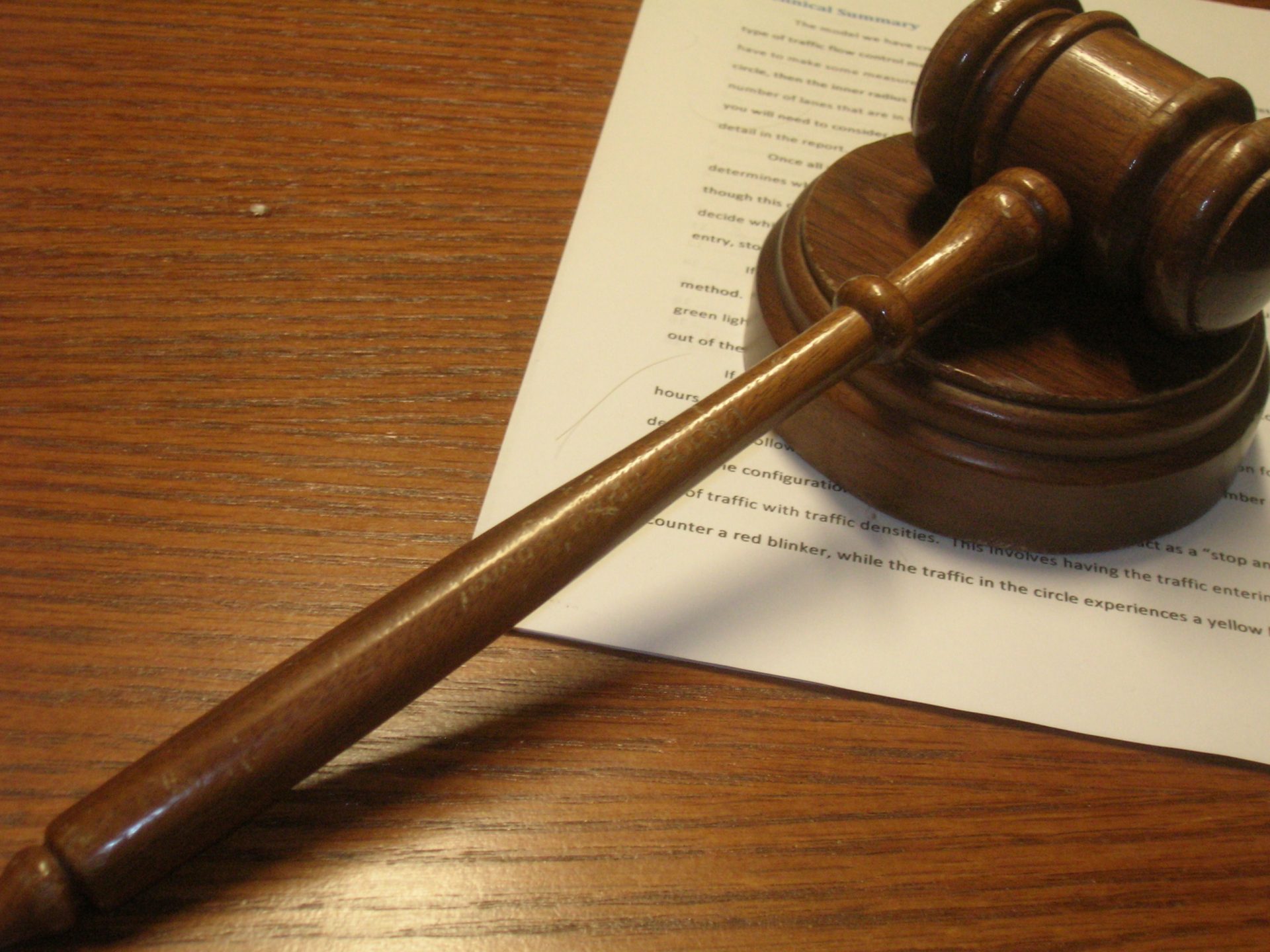 Ever since former National Security Agency contractor Edward Snowden exposed the agency’s online surveillance activities, the Electronic Frontier Foundation has been working to increase cybersecurity and defend online rights. Today, the EFF will continue its fight against the NSA, arguing that the NSA’s data collection is unconstitutional before U.S. District Court Judge Jeffrey White in Oakland.

In its motion, the EFF states that the NSA is violating the Fourth Amendment, which requires a warrant for searches and seizures. The government has confirmed it collects data without a warrant, but said that it doesn’t violate the Fourth Amendment because its searches are protected under Section 702 of the FISA Amendments Act, which allows the NSA to search and monitor communications between U.S. citizens without a warrant.

(Related: The NSA’s own open-source software for data flow)

“The eye and ears of the government now sit on the Internet,” the EFF motion stated. “The government indiscriminately copies and searches communications passing through the Internet’s key domestic junctions on what is called the Internet ‘backbone.’ By doing so, the government is operating a digital dragnet—a technological surveillance system that makes it impossible for ordinary Americans not suspected of any wrongdoing to engage in a fully private online conversation, to privately read online, or to privately access any online service.”

The EFF stated that it has enough evidence to prove that the government’s online surveillance techniques are a representation of unconstitutional search and seizures.

“Under the government’s legal theory, it can copy virtually all Internet communications and then search them from top to bottom for specific ‘identifiers’—all without a warrant or individualized suspicion—as long as it does so quickly using only automated processes,” the EFF wrote on its blog. “[The EFF] will argue before the court that the Fourth Amendment definitively bars this type of dragnet.”