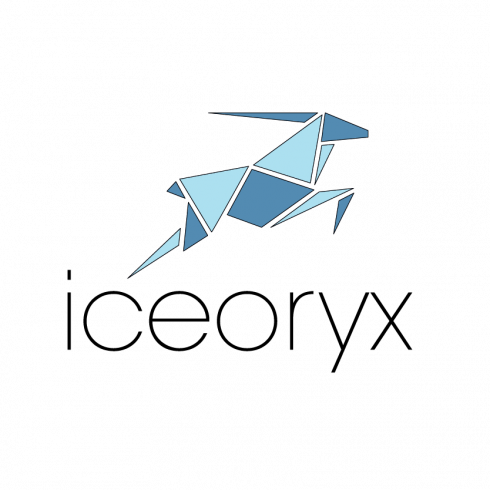 The Eclipse Foundation has announced the release of Eclipse iceoryx Almond, which is the platform’s 1.0 release. Eclipse iceoryx provides a middleware for inter-process-communication (IPC) to allow for transmission of large amounts of data.

According to the Eclipse Foundation, iceoryx is ideal for applications that need very low latency when transmitting data, such as automotive applications, robotics, gaming, and AI.

Eclipse iceoryx has a latency of less than 1 microsecond to transfer a message, regardless of size. It sends the message from publisher to subscriber without creating a single copy, which is important when large amounts of data have to be processed in a short period of time, according to the company.

It currently offers support for Linux, QNX, and MacOS operating systems as well as C and C++. The team plans to add support for Windows and Rust in a future release.

“Eclipse iceoryx is a great example of open source software addressing a critical industry need,” said Mike Milinkovich, executive director of the Eclipse Foundation. “With this release, as well as other projects like Eclipse Cyclone DDS and working groups like OpenADx, I feel that the Eclipse Foundation is quickly becoming the home of developer toolchains and software for autonomous vehicles designed with safety certifications in mind.”