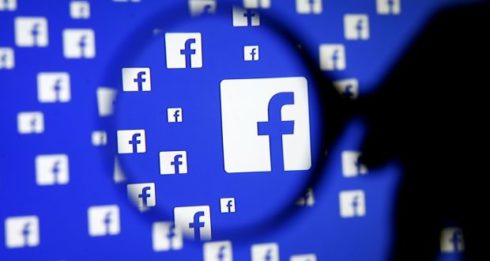 Facebook’s proposal to the EU to tone down what the company called “intrusive regulations,” was rejected. European commissioner for the internal market Thierry Breton said that it was up to Facebook to adopt Europe’s standards, and not the other way around.

The proposal came in the form of a whitepaper, which argued to ensure accountability in companies’ content moderation systems and procedures as the best way to create incentives for companies to responsibly balance values like safety, privacy, and freedom of expression.

It also argued that any national regulatory approach to addressing harmful content should respect the global scale of the internet and the value of cross-border communications, and asked for regulators to consider their impacts on freedom of expression.

“If designed well, new frameworks for regulating harmful content can contribute to the internet’s continued success by articulating clear ways for government, companies, and civil society to share responsibilities and work together,” Facebook wrote in a post that described the proposal in detail. “Designed poorly, these efforts risk unintended consequences that might make people less safe online, stifle expression and slow innovation.

This was addressed at the EU’s possibility of trying to hold internet companies responsible for hate speech and other illegal speech published on its platforms.

Breton will announce proposals this week aimed at exploiting the EU’s trove of industrial data and challenging the dominance of Facebook, Google, and Amazon.

“Facebook cannot push away all the responsibility. Facebook and Mr. Zuckerberg have to answer themselves a question [of] who do they want to be as a company and what values they want to promote,” said EU justice chief Vera Jourova after she met with Mark Zuckerberg to discuss the matter, according to VentureBeat. “It will not be up to governments or regulators to ensure that Facebook wants to be a force of good or bad.”