Guest View: What to expect for Python 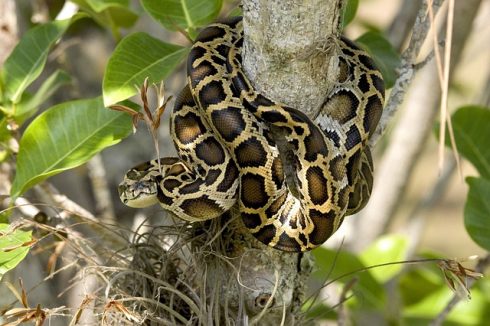 Python has grown significantly in popularity since its initial release in 1991. The open source language now consistently ranks among the world’s most popular programming languages, having overcome those who claimed it was too slow or couldn’t scale. In fact, these days, leaders such as PayPal, Instagram and Yelp use Python as part of their core software stack. So where does it go from here? I started contributing to Debian when I was 15 and have been working with Python for 13 years. I’ve seen a lot of things come and go, but Python is consistently growing.

In this article, I’ll offer my thoughts on what we can expect throughout 2018 from the Python world, and how developers can make the most of this ubiquitous language.

Mypy will go mainstream
Currently, there’s a lot of experimentation with Mypy (a static type checker similar to lint) and a little bit of FUD (fear, uncertainty and doubt) to get over. However, the use of Mypy is on the rise, and I think we’ll quickly get over the FUD as more developers start to use Mypy in production environments. Mypy is now accepted as a Python standard, and as users realize there’s nothing to the early fears of Mypy causing Python to be less dynamic, it’s going to gain even greater traction. I believe this because of all the benefits Mypy brings to the table, including less debugging, a greater ability to understand and modify code, and a path to grow programs from dynamic to static typing. Mypy makes it possible to manage Python codebases at scale—the very place where folks used to say that scripting languages became untenable to continue using. Now you can start with dynamic typing for quick MVPs and add in static types as a product stabilizes, all without pausing feature development for a risky language rewrite.

Python 3 is the new Gold Standard
Python 3 has now been around for 10 years, and it’s no longer a question of if organizations will migrate to it, but when . Early versions of Python 3 had significant downsides that hindered adoption of the backwards-incompatible update to the language— but no longer. Python 3.6 is more featureful, more consistent, and in many cases, more efficient than Python 2.7. The tools for migrating to Python 3 have become mature and significantly decrease the burden of migrating. Most major libraries now support Python 3, meaning your dependencies should no longer block migrating. I believe we’ll see more and more organizations incrementally migrating their codebases to Python 3, and the majority of new Python projects will be started with Python 3.

Non-traditional coders will drive Python growth
Having secured a loyal following among new and experienced developers alike, the next phase of Python growth will come from non-traditional coders. As fields such as Artificial Intelligence and Machine Learning increase in demand, we’ll see data scientists, physicists,bioengineers, and other professionals drive the spread of Python.

Why would this be happening?

High schools and universities will expand Python
It only makes sense that computer science programs should expand their Python offerings. It is an ideal language for learning and teaching, since it has a simple structure and clearly defined syntax. It also requires less code to complete tasks than many other object-oriented languages. In fact, it is such an inviting entry into programming that the CoderSchool offers children as young as 10 what it calls Python Startup — an Intro to Python summer camp. 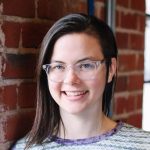 Christine Spang is the CTO and co-founder of Nylas, a communications API.

View all posts by Christine Spang