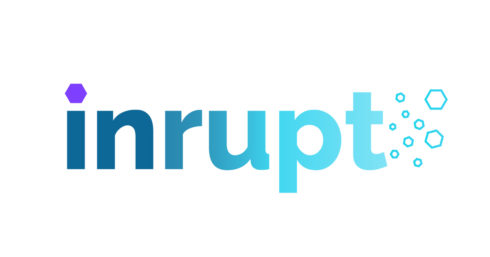 Inrupt, the startup co-founded by world wide web inventor Tim Berners-Lee, announced that it is releasing the first enterprise-ready version of a Solid Server – Inrupt ESS, to fundamentally change how organizations connect people with their data and create value together.

Solid is a proposed set of conventions and tools for building decentralized social applications based on Linked Data principles. It is used for organizing data, applications, and identities on the web. Solid enables richer choices for people, organizations and app developers by building on existing web standards, according to the company.

Alongside Inrupt, other major organizations such as the BBC, NatWest Bank, the UK’s National Health Service, and the Flanders Government, have also adopted Solid architecture.

“I founded Inrupt to trigger an inevitable shift in how the web operates, to mobilize resources and set a long-term direction in motion. Today that shift takes a significant step,” Berners-Lee wrote in a blog post. “The technologies we’re releasing today are a component of a much-needed course correction for the web. It’s exciting to see organizations using Solid to improve the lives of everyday people – through better healthcare, more efficient government services and much more.”

Once users have a Solid Pod, the data there can be extended, linked, and repurposed in valuable new ways. Solid also has a growing community of developers that will benefit from the widespread adoption of reliable Solid Pods, already populated with valuable data that users are empowered to share, Berners-Lee added.