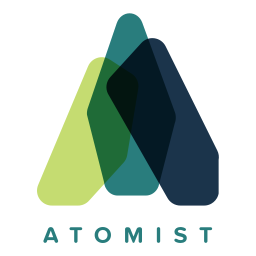 Automation company Atomist has announced the launch of Software Delivery Machine (SDM) 1.0. SDM is a framework for delivering software. SDM reaching 1.0 signals the maturity of the project, after having been open-sourced three months ago, the company explained.

New features include enhanced approvals, an extension pack model, and log streaming. “We are extremely excited about the progress of the SDM project, and helping as many software teams as possible. We look forward to the next phase of SDM, with participation from the community, our fellow developers, and the ever-growing list of SDM users who put automation to the test every day,” said Rod Johnson, CEO and co-founder of Atomist. “Developers deserve a better way to deliver, defined in code and supremely programmable. This is our mission and we look forward to building the future of delivery and automation with developers.”

OpenCV 4.0 now available
OpenCV, a library of computer vision programming functions, has reached version 4.0. Some new features include a new module G-API, Kinetic Fusion optimized for CPU and GPU, and a QR code detector and decoder. The library is now a C++11 library and requires a C++11-compliant compiler.

In addition, OpenCV 3.4 is now switching to maintenance mode, so from this point forward only bug fixes and light features will be accepted.

Key highlights of this release include new multi-region support within clusters, improved TLS, and faster failure recovery. According to the company, the 6.0 series marks an architectural shift in how the database approaches cross-region replication, with improves how it can be used as a production system.