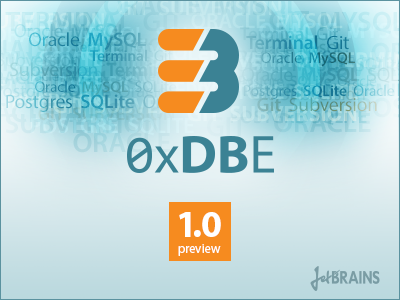 JetBrains is giving developers some insight into what they can expect from the company’s upcoming IDE. OxDBE is a new IDE for developers working with SQL and databases. The company has announced the OxDBE 1.0 Preview, a nearly finished version of the product.

According to the company, the IDE will feature:

The database IDE is expected to be released by the end of November as part of the JetBrains Toolbox.