Building a global network for IoT 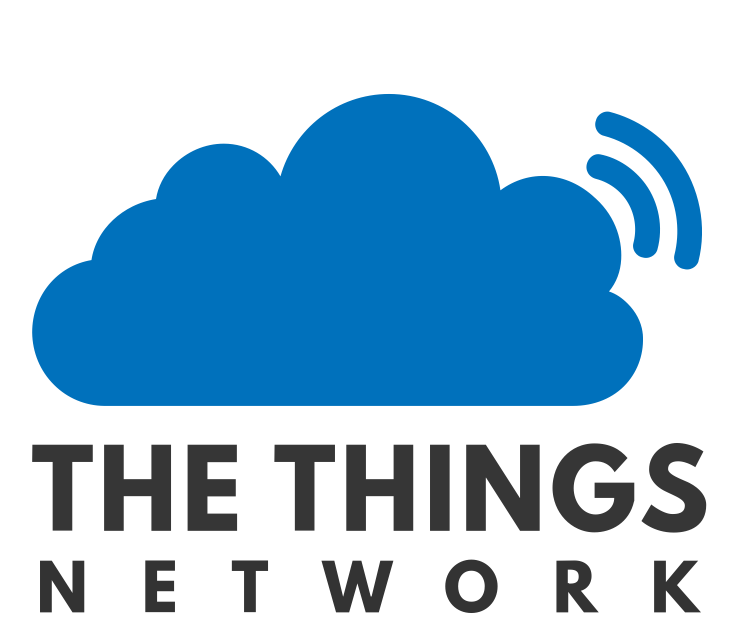 A new Kickstarter project wants to create a global network for the Internet of Things (IoT). The Things Network Foundation’s mission is to provide a crowdsourced, open, free and decentralized IoT network.

“The Internet was created by people that connected their networks and allowed traffic from, to and over their servers and cables to pass for free. As a result, there was abundant data communication and exponential innovation,” according to the Things Network Foundation’s website. “The Things Network is doing the same for the Internet of Things by creating abundant data connectivity. So applications and businesses can flourish.”

Wienke Giezeman, a Dutch entrepreneur, founded the Things Network Foundation. In addition, he founded the Smiths (an app agency that focuses on cross-platform app development), Startups for Net Neutrality (a organization fighting for net neutrality), and WappZapp.TV (a video on-demand platform that was acquired by Sanoma Publishing).

According to the foundation, it has already successfully proven it is possible to create citywide data connectivity for IoT, and now it wants to expand it globally.

The foundation is using Kickstarter to build open-source hardware and software solutions that can be used to build the IoT network. The solutions include The Things Network (a router for IoT devices and the Internet), the Things Uno (a device used to connect to the network), and the Things Node (a device designed to test or build IoT features).

“At the Things Network, we believe with this project we are taking a big step toward a truly connected future for all devices. We think it has never been easier or cheaper to cover large areas or great distances, and we just made it cheaper and easier to use through our accessible and plug-n-play approach to software and hardware design,” the foundation wrote on its Kickstarter page.