Django Software Foundation looks back at 2014, forward to 2015 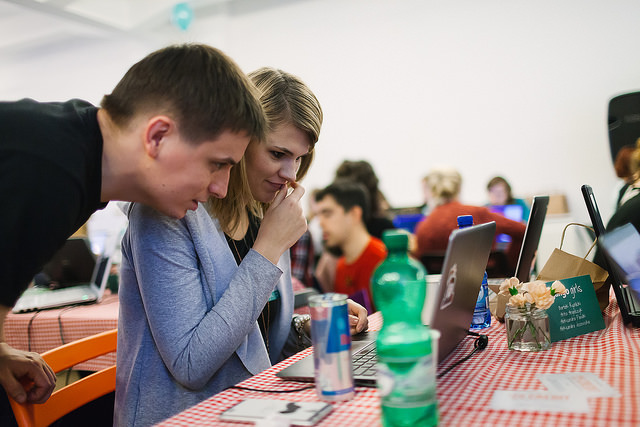 The Django Software Foundation kept busy in 2014 by promoting, supporting and improving its open-source project, the Django Web framework. As the organization prepares for the upcoming year, it is looking to further its 2014 accomplishments.

One of the biggest community achievements the foundation accomplished last year was the development of the Django Girls organization, according to Russell Keith-Magee, president of the Django Software Foundation. Django Girls is a free, one-day programming workshop that offers tools, resources and support for women. It started with a single tutorial and expanded into 15 cities throughout Europe, Africa and Australia in 2014.

“I’m looking forward to seeing how the Django Girls program develops; we’re going to see our first events in the U.S. in 2015, which we’re hoping will lead to an explosion of events in North America similar to what we saw in Europe,” said Keith-Magee.

Additionally, one of the Foundation’s biggest achievements in 2014 was the establishment of the Django Fellowship program, according to Keith-Magee.

“The Django Fellowship is a program to use [Django Software Foundation] funds to pay for people to do the unglamorous housekeeping tasks that are an essential part of a project like Django—tasks like bug triage, reviewing contributions, providing design feedback, and managing the release process,” he said. “Historically, these tasks have been handled by volunteers, and as a result, they don’t always get the attention they deserve.”

Currently, the foundation is in the middle of hosting a fundraising campaign in order to ensure the fellowship continues in 2015. And along with that, it will continue developing Django itself.

“We’ve just hit feature freeze for Django 1.8, which promises to add a bunch of new features, and will be the next in our ‘Long Term Support’ releases, so it will provide a stable platform for development for many years to come,” said Keith-Magee.