Facebook to open an office for Oculus virtual reality research 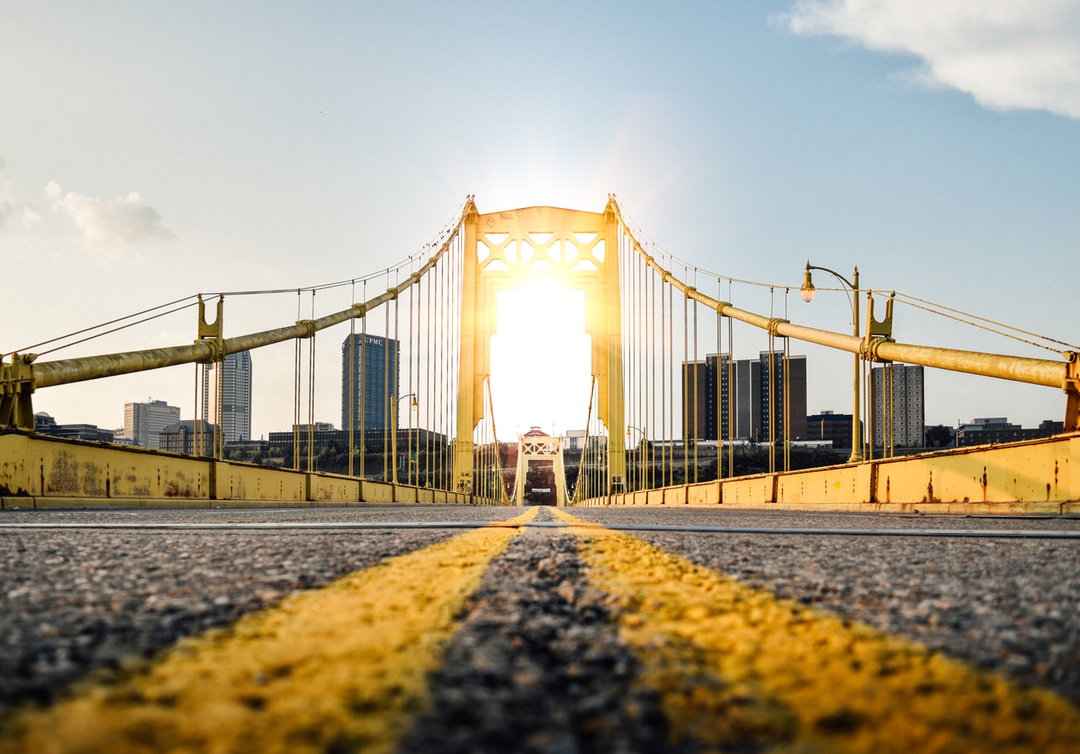 Pittsburgh is a city that is home to many technology researchers, so it makes sense that Facebook is setting up an office in the Steel City. This new office will focus on Oculus virtual reality research, according to reports.

A report from the Pittsburgh Post-Gazette showed that Facebook was leasing a 20,000-square-foot space in the Pittsburgh neighborhood of Oakland in Schenley Place, a new seven-story building.

Oculus has been gaining attention from technology enthusiasts. Preorders went on sale for US$599, and the onetime Kickstarter project also began giving away free headsets for those that pledged for a Rift development kit. The company started working with developers to create more games and experiences, besides Oculus launch games Lucky’s Tale and EVE: Valkyrie.

Facebook is all over digital social life, but ever since it acquired Oculus VR for $2 billion, it has been getting ready for the future of virtual reality, which may impact developers, businesses and consumers alike. Facebook CEO Mark Zuckerberg wrote in a Facebook post that while the company wants to focus on mobile and building apps, it also wants to look toward building platforms beyond smartphones and tablets.