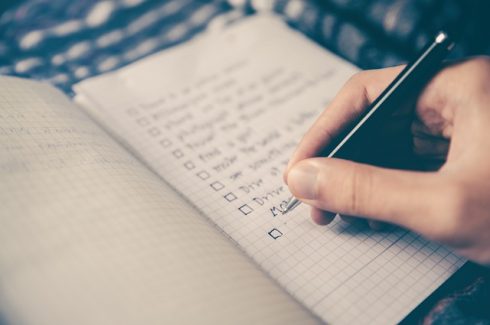 In a recent survey conducted by Gartner, the organization found that the highest-ranked strategy for a successful DevOps approach was collaboration with information security. “In the past 12 months at Gartner, how to securely integrate security into DevOps — delivering DevSecOps — has been one of the fastest-growing areas of interest of clients, with more than 600 inquiries across multiple Gartner analysts in that time frame,” Gartner’s research director Ian Head, and distinguished analyst Neil MacDonald, wrote in a report.

The analysts have taken lessons learned from the organization and its clients, and released 10 steps they believes will set businesses on a successful DevSecOps path.

In addition, the analyst predict by 2021, DevSecOps will be embedded into 80% of rapid development teams. “Integrating security into DevOps to deliver “DevSecOps” requires changing mindsets, processes and technology. Security and risk management leaders must adhere to the collaborative, agile nature of DevOps to be seamless and transparent in the development process, making the Sec in DevSecOps silent,” they wrote.