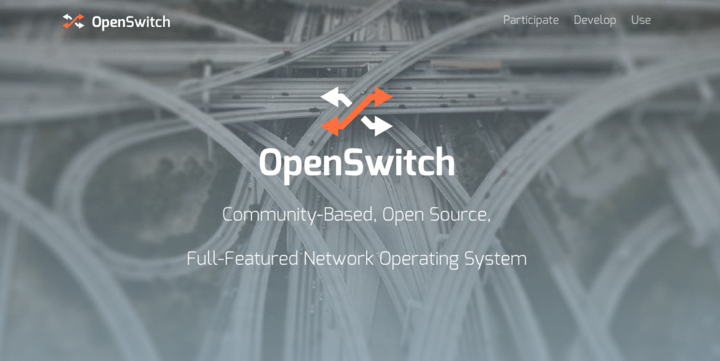 HP is tackling datacenter networks in its latest product. The company announced OpenSwitch, a new Linux-based open-source network operating system (NOS), which comes with a developer community to build it up.

The purpose of OpenSwitch is to move disaggregated open networking to open-source disaggregation, according to Michelet. Creating a community around the operating system will help developers solve problems and innovate quickly at lower total cost of ownership, he continued.

“By doing so, OpenSwitch opens the floodgates for open-source community innovations that will accelerate the development and adoption of true open-source NOS,” he said. “With OpenSwitch, customers now have real choices of operating systems and hardware that will unleash the next wave of open networking free of limitations and costly licensing plans.”

The open-source NOS features L2/L3 protocol support; open-source cloud database for persistent and ephemeral configuration; inter-module communication through a system database; and a universal API approach. According to HP, NOS differs from traditional networking because it eliminates interoperability issues and complex licensing structures, as well as giving developers the ability to build and tailor their networks to meet their business needs

“Network disaggregation ranks as one of the most disruptive developments in networking, even more disruptive, in many respects, than software-defined networking,” said Brad Casemore, research director of datacenter networks at IDC, in a statement. “By decoupling the underlying switch hardware from the network operating systems that run on it, HP and the other early contributors of the OpenSwitch Community are seeking to enable enterprises and large Web-scale companies to rapidly innovate and engineer purpose-built datacenters without the constraint of vendor lock-in.”

“As a leading provider of open network switches, we understand that enterprises, telecoms and cloud providers with Web-scale infrastructures want greater automation and control over their networks through the use of open software platforms,” said George Tchaparian, general manager of datacenter networks for Accton. “The new network operating system and supporting community will empower customers with this level of control, while significantly reducing network total cost of ownership.”