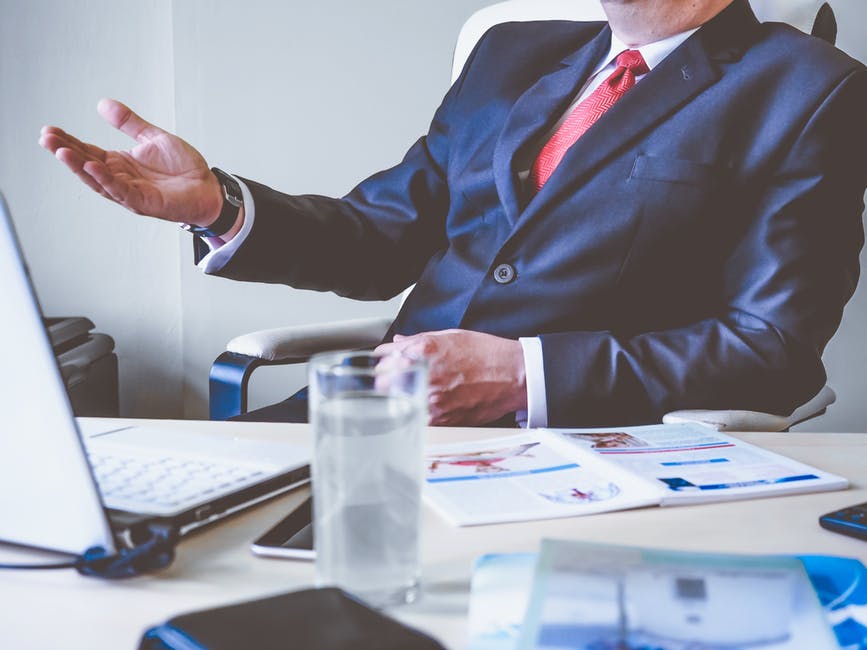 Interviews are often awkward and stressful situations, which make it difficult to communicate or clearly get your point across. Stack Overflow is providing developers with a few tips on how to talk about themselves in their technical interviews, and keep the conversation flowing.

“Preparing to talk isn’t about filling up time; it’s about prioritizing what they need to know about you. Flip the problem around and imagine you are hiring someone; what would you want to know about them?” Nick Larsen, software developer at Stack Overflow, wrote in a post.

Larsen noted companies who are good at interviewing will want to know what solutions you have developed, the hardest technical problem you’ve run into, and how you solved and dealt with those problems. Explaining where you see yourself in five years, why you want to work at a given company, and how you handle disagreements aren’t really telling the interviewer much about you and the way to work, Larsen said.

To prepare for an interview, developers should put together talking points. Larsen suggest using notecards to organize projects and features you’ve worked on or managed. Cards should contain a title, a short description, tools used, things that failed, things that worked, and things that you’ve learned from the project.

When explaining projects and features during an interview, you want it to be an engaging story. Larsen said it should be specific, start with a punchline, and generally be told chronologically backwards. “Good interviewers will force you to tell the story backwards because they will constantly ask you to expand on the parts they are interested in. If you actually know what happened and why it happened, this is not a problem for you because you are intimately familiar with the problem you are talking about. All you have to remember is where you left off in the main story so you can come back to it later,” he wrote.

Other tips include forcing the interview to be a conversation, and practicing for interviews so you are comfortable talking about your accomplishments. In addition, be prepared to talk about multiple projects. If you interview with multiple people from the same company, be sure to have different things to talk about so you aren’t being repetitive.

“Interest in the company hiring you is directly proportional to the interest the interviewers have in what you say. Telling stories is a very compelling way to build an interesting conversation with people you’ve just met. Hopefully you’ll find this recipe an effective way to practice telling stories and get a better response from your interview experiences,” Larsen wrote.