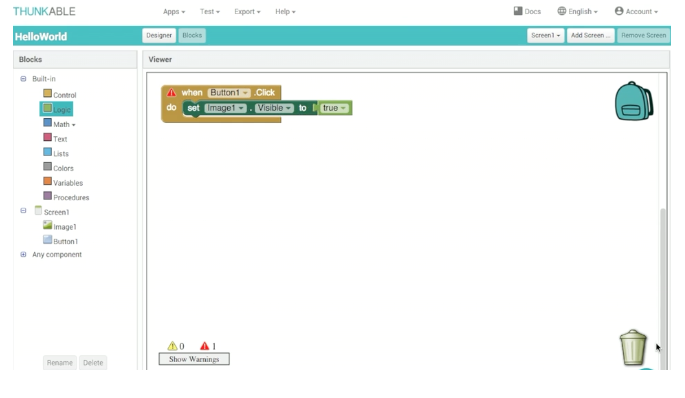 “Mobile apps are ubiquitous, and people spend so much time on them; yet, developing these apps is limited to a select few,” said Arun Saigal, cofounder and CEO of Thunkable. “We wanted to make high-quality app development as easy as possible for programmers and non-programmers alike. Years ago, Web development was restricted to a select few, and then tools like WordPress, Wix, Weebly, and others made Web development accessible and transformed the Web. Democratizing mobile app development will transform the mobile experience in much the same way.”

(Related: How to do automated mobile testing in an IoT world)

“Thunkable was started by some of the original MIT App Inventor team members as a tool for everyone, from novice to professional developers who want to do things better and faster than they could with standard tools,” he said.

The solution is a cloud-based tool that features real-time testing, built-in app templates that can be customized, and the ability to upload apps directly. Professional developers can contribute to the open-source MIT App Inventor project, according to Saigal.

Moving forward, Thunkable plans to provide a market where developers can share, collaborate, and/or sell new features and functionality.