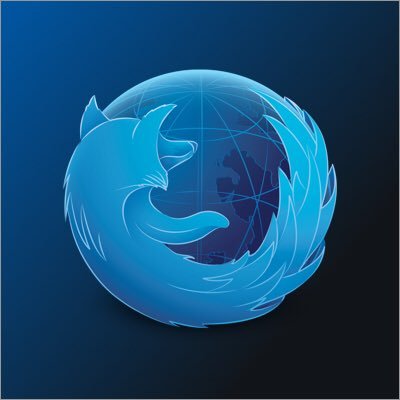 Mozilla wants developers to get the most out of its Firefox development tools. The company is outlining what’s important and what they need to know about changes in Firefox DevTools.

“Many things changed in Firefox DevTools last year, particularly toward the end of the year,” wrote Patrick Brosset, a developer tools engineer at Mozilla, in a blog post. “The effort to refactor some of our tools started to pay off, and we landed some great re-designs that should make web developers’ lives easier.”

New features include the CSS Grid inspection tool, a redesign of the console panel, a new front-end debugger, a redesign of responsive design mode, and moving code to GitHub. “The beginning of 2017 will be an interesting time for us to experiment with moving even more code to GitHub,” wrote Brosset. “I’m already confident that this is the right thing for us to do at this stage, and we have the debugger project to thank for this.”

In addition, DevTools saw the ability to load the inspector panel in a normal browser tab, a npm-based local development workflow, and a refresh to the inspector tool over the past year.

“We are now confident that we’ll be able [to] ship an awesome performance tool that Firefox and web developers will love to use,” Brosset wrote.

In a statement obtained by CNET, the company wrote: “We have shifted our internal approach to the Internet of Things opportunity to step back from a focus on launching and scaling commercial products to one focused on research and advanced development, dissolving our connected devices initiative, and incorporating our Internet of Things explorations into an increased focus on emerging technologies.”