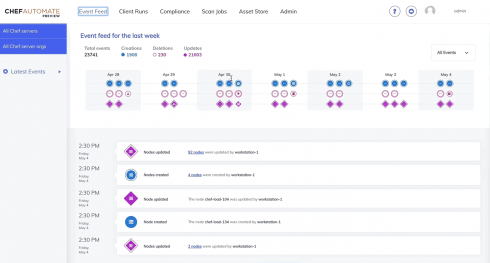 “The race to modernize IT by deploying and managing new and legacy applications in multiple environments is greatly hindered by the complexity of current toolsets, including containers,” said Stephen Elliot, program vice president of management software and DevOps at IDC. “Solutions that span the application lifecycle and unify the teams currently tasked with owning and optimizing small pieces of the puzzle will enable enterprises to move their modernization initiatives forward, and achieve their business goals, more rapidly.”

According to a recent report by Chef, app and infrastructure leaders revealed the time it takes to complete application builds, time from code to production, and time for commit to deploy as the most critical measures of app deployment success.

Chef Automate is the company’s continuous automation platform. The 2.0 version aims to rebuild the solution’s performance, scale and analytic capabilities. New features include enhanced operational visibility and debugging, compliance scanning and reporting in any environment, and a Go-based microservices architecture.

“Enterprise software development and delivery is so often gated by the operational concerns of infrastructure – from desktops to servers, storage and networks – applications end up as a second-class citizen,” said Corey Scobie, SVP of product and engineering at Chef. “This is insufficient to thrive in a world where the primary interface to customers, and therefore revenue, is the application. The targeted solutions we introduced today enable executives and their organizations to make that critical shift quickly and easily.” 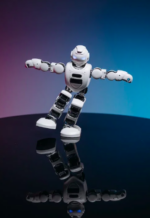