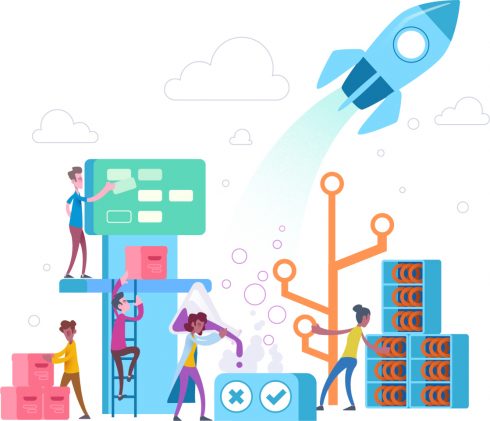 Microsoft released Azure DevOps in September, and already the company has a number of upcoming features and updates planned for the quarter. Azure DevOps is Microsoft’s set of tools for better planning, collaboration and faster shipping.

For the 2018 Q4, users can expect an update to Azure Artifacts and Azure Pipelines. Azure Artifacts enables users to create, host and share packages with team members as well as add artifacts to their CI/CD pipelines. Updates will feature upstream sources for feeds across organizations to enable users to share code between people no matter the team they are on. “As adoption of Azure DevOps Services has grown, especially in the enterprise, we’ve found that sharing across organizations is important to getting the most value out of Azure DevOps at scale,” Alex Nichols, senior program manager on the Azure DevOps team at Microsoft, wrote in a post.

Azure Pipelines enables users to build, test and deploy with CI/CD in any language, platform and cloud. Updates will be split between the 2018 Q4 and the 2019 Q1, and include YAML editor for the web, YAML editing in Visual Studio Code and a public preview for release pipelines.

Other planned updates for 2019 Q1 include work item support for markdown editing in Azure boards, and the public preview of GVFS for Mac in Azure Repos. The company also plans adding a centralized auditing experience for the 2019 Q2.

A full list of upcoming features is available here.