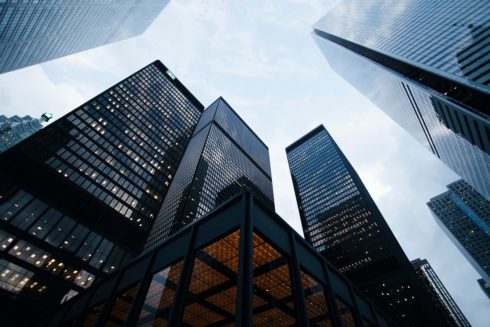 Infrastructure automation company Quali has announced a $53 million new round of funding co-led by Greenfield Partners and JVP. Quali revealed it intends to use the new funding to streamline enterprise DevOps infrastructure through its CloudShell platform, as well as continue to grow its partnerships and team.

“With the growing adoption of DevOps and CI/CD best practices, beyond early adopters, challenges related to scaling such practices are becoming more prevalent—removing operational, process and knowledge bottlenecks, reducing costs, assuring governance and unifying infrastructure. This is where Quali shines,” stated Yoav Tzruya, general partner at JVP and chairperson of Quali.

Quali’s CloudShell platform aims to simplify cloud infrastructure by making Infrastructure as Code accessible and application development and deployment secure, according to the company.

In a recent webinar on SD Times, Quali’s Vice President of Product Strategy David Williams said to think of DevOps as a train, and infrastructure as the track that the train runs on. In order to successfully transform mature DevOps practices into powerful business transaction tools, infrastructure first needs to be effectively managed and understood.

“Infrastructure has always been an underpinning part of IT, but it is becoming massively sophisticated and you need to understand what it is actually you are doing to support the product you are developing,” he said.

Shay Grinfeld, Quali’s new board member and manager partner at Greenfield Partners added: “Our investment thesis was built around Quali’s unique ability to streamline cloud and infrastructure complexity for application and technology teams with the growing adoption of DevOps methodology and CI/CD procedures. We are impressed with their recent growth and are excited about the opportunity to build an exceptional business.”