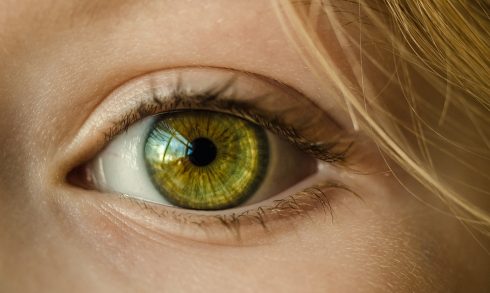 Real-time visibility into their DevOps projects is a somewhat to extremely important goal for 84 percent of 200 North America respondents to a survey from SmartDraw Software, a provider of diagramming software.

Still, those top-tier performers still faced challenges in providing real-time visibility, citing the facts that visibility projects were taking skilled workers away from more important work; the information in the reports was difficult to read and understand; and — surprisingly, according to SmartDraw vice president of products Joshua Platt — the reports often were based on stale data.

As an example, Platt explained that manual reporting usually done at the end of the week requires taking data from Jira Server or ServiceNow, building it into an Excel spreadsheet. Then, management doesn’t see it until Monday and bases decisions on that information, which — with the current speed of change — could already be out of date.

“Fannie Mae wanted data reports but had to wait 14 to 18 hours for the report to run,” Platt said of a second example. “By that time, new data had already come in.”

Based on the survey data, SmartDraw has come up with recommendations for successful DevOps visibility, including using low-code solutions for visualizing data produced by DevOps activities, so skilled workers are freed up for the more important work; creating self-service reporting so engineers aren’t required to deal with change requests; and present information such as release schedules or product roadmaps visually in a way that’s easy for all stakeholders to understand.

SmartDraw currently works with the Atlassian ecosystem (Jira and Confluence) and is working on integrations with ServiceNow and Microsoft Teams.