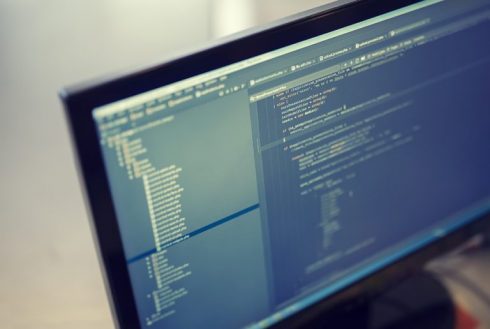 XebiaLabs is trying to break down the barrier to entry for DevOps for development teams with the release of its DevOps as Code features for its DevOps platform.

“At XebiaLabs, our ‘as code’ philosophy goes beyond environments and infrastructure to include everything that DevOps teams need to execute fast, repeatable, scalable releases and deployments. Our ‘DevOps as Code’ approach allows teams to define deployment packages, infrastructure, environments, release templates, dashboards, and more in YAML files that they can store in source control alongside their application code,” the company wrote in a blog post. “With DevOps as Code, the components of the end-to-end software delivery pipeline can be version-controlled, shared across the organization, and audited with ease.”

The latest features include a new CLI, best practices, and Everything as Code, which enables teams to store definitions for deployment packages, infrastructure, environments, releases templates, and dashboards in YAML files.

In addition, the new feature enables development teams to define configurations and  connect to code evaluation tools and compliance checks to monitor security and compliance test at a glance. DevOps teams can also use the company’s blueprints as a reference and share their own best practices across their organization.

“Developers prefer working with code and don’t like wasting time in GUIs. Even more, they hate being interrupted by status meetings and non-stop questions about where a feature is,” said Andreas Prins, VP Product Development at XebiaLabs. “DevOps as Code lets developers create, manage, and update the DevOps pipeline using their code-based workflows and still apply strong mechanisms like branching and pull requests on the DevOps as Code items.”