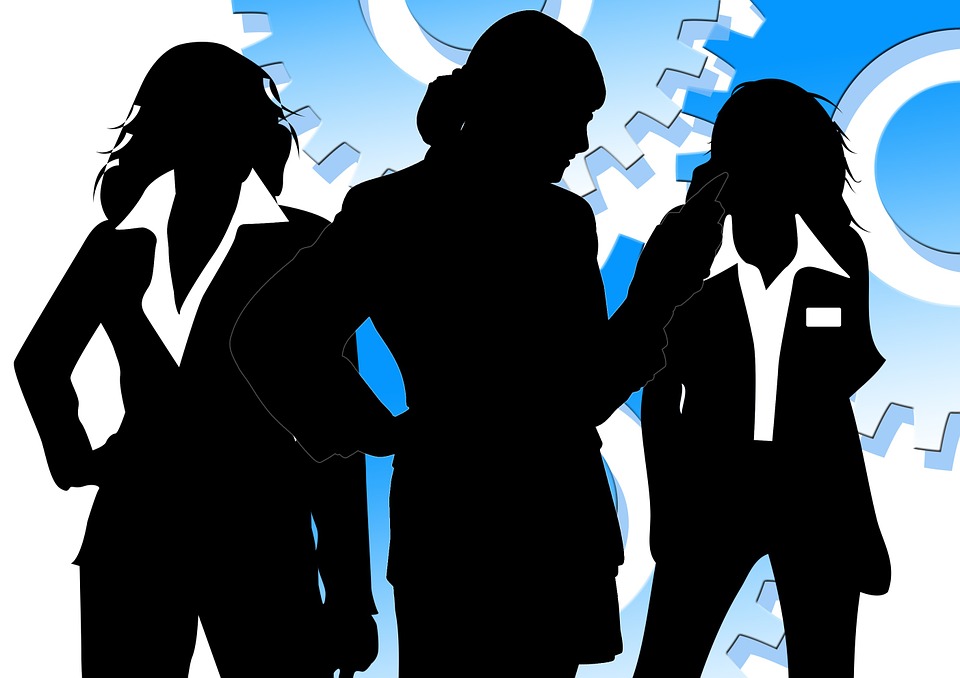 Software is everywhere, eating industries, changing lives and connecting people. But some of the subtler ways in which software is eating the world are not entirely obvious at first glance. Who knew that Twitter was so important to revolutionaries until the Arab Spring, for example?

Sure, we all know that software makes our bank accounts work, our grocery store trips faster and our cars easier to drive. What you may not have realized yet, however, is the full extent to which our software influences our culture.

(Related: Survey reveals which companies are most women-friendly)

It’s hard to realize just how much our technology is changing our day-to-day lives, especially when our heads are down staring at code all day. Here then are at least two ways software is changing our culture for the better:

Hollywood is history
Hollywood has been the beating heart of American culture for almost a century now. In all that time, Hollywood moguls have gotten to be a bit big for their britches. Take a gander at our modern television and movie experiences and you can see the death grip Hollywood still has on our culture.

But this is changing, and it’s changing very fast. Case in point: Pee-wee Herman. Remember Pee-wee? He first appeared in Cheech and Chong movies, both as himself and as a drug-addled coke dealer and mental patient. “You’re the guy from the hamburger train, right?”

Pee-wee was always funny. I challenge you to watch his Big Adventure and not laugh. Netflix just released “Pee-wee’s Big Holiday,” a spot on, slightly creepy, Pee-wee film in which Reubens even asks someone, “Are you the guy from the hamburger train?”

Netflix, however, doesn’t care about the drama of Hollywood. They don’t care about the ins, the outs, the minutia of day-to-day Hollywood dealings. Netflix cares about its ratings. And it’s the only company that knows those ratings.

There’s no book juggling, no fake returns, no intentionally overspent movies like “Waterworld.” For Netflix, there is only content. If it works, they buy more seasons or sequels. If it doesn’t they move on to the next project.

Instead of weeding through thousands of directors, scripts and producers, Netflix seems to be taking the approach of just giving everyone money. Produce 1,000 shows, and if only 100 make it to Season 2, so be it.

With this approach, things like “Pee-wee’s Big Holiday” can get made, and there’s no need for Paul Reubens to crawl into a studio on his hands and knees and beg for money. Instead, he was able to quickly make his movie and get it out to his fans. How can Hollywood compete? It can’t. Instead, it has retreated to the only place that remains the exclusive purview of Hollywood: the action blockbuster.

How did Hollywood lose? Was it because it was too insular? Too good ol’ boy? Too picky and cliquey? Maybe, but in the end, they’re going to lose because there’s no way to compete with a company that will literally make everything and then renew the ones that work.

Software has taken the guesswork out of content production. Netflix has 100% of its ratings, so it immediately knows what works and what doesn’t. Frankly, they probably know within the first 24 hours of a new show hitting their network whether it’s going to succeed or not.

Was this the point of Chaos Monkey, of Falcor and all the other amazing open-source projects at Netflix? Probably not. It’s a tech-first company. Frankly, the focus on tech first has made the content side of the business into something closer to AlphaGo than to Hollywood: Netflix makes emotionless decisions based on the numbers, not based on who they had sex with last night. Unlike Hollywood.

Sexism is sinking
How has software helped to defeat sexism? It’s nowhere near done with the job, but anyone who’s read Twitter, Tumblr or Instagram recently knows what we’re talking about. It’s about responsibility and accountability.

Years ago, sexism was essentially a two-person sport: the man being sexist and the woman to whom he was being sexist. Perhaps it was a group of men. The point being, if someone was treated wrongly, they’d basically be the only ones with that side of the story.

Today, she can get the word out and people will believe her. They will read her accounts of the situation, and while things may not be put right, at least she has an audience and they believe her. That was not the case 30 years ago.

This scenario played out rather publicly a year ago when Gamergate took place in the videogame industry. The vagaries of the scandal are irrelevant: It basically boiled down to boys against girls in the game world.

Considering how infrequently gamers have, stereotypically, gotten a chance to talk to girls, you’d think an influx of women into the games industry would be a good thing. But no, the underbelly of the gaming world decided women weren’t allowed in gaming, and thus they began a concerted campaign aimed at, essentially, ruining women in gaming.

This played out online in a way that, over time, drove the sexist men further underground, and forced the industry itself to become a model for tolerance in the modern software world. Games began taking on gender issues more directly. Buxom women in games became less common, and the bathrooms at this year’s Game Developers Conference were deemed gender-neutral.

The result of videogames becoming more appealing to women at large was that video gamers had to become more inclusive and tolerant. Looking at the modern mass media, you’d never know that this shift essentially taken place and worked.

There are still plenty of scantily clad women in videogames. A fair number still focus on a man saving a princess. There is a long and storied history of sexism in gaming, but as the year began, it felt like the tide might actually begin to roll back, and the industry would stop being so focused on the white males of its core demographics of years past.

And to some extent, this has happened. The clothing aside, this year’s Game Developers’ Conference was a multicultural affair, and the roles of women and minorities in games were both hot topics of conversation. Most of the larger game companies have dramatically improved their images in the past few years, with the remaining pig-headedness mostly confined to smaller firms with failing properties, such as Duke Nukem.

Thanks to software, however, I can tell you all about this. You can read it. You can understand what I’m saying, and perhaps recognize some behaviors around the office that might also be considered sexist, demeaning or simply nasty. Maybe this will help make a change in your workplace.