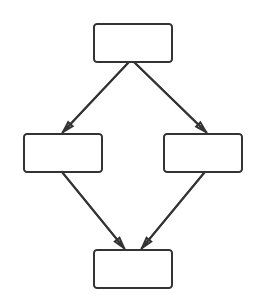 Platform9 is releasing a new open source framework for developers to add serverless workflow management to their complex applications. Fission Workflows is built on Kubernetes and the serverless functions technology Fission.

“Since introducing Fission earlier this year, there has been tremendous interest and community momentum with growing contributions and usage,” said Soam Vasani, software engineer at Platform9 and Fission author. “At the same time, it became clear that complex applications require interactions between functions, and there wasn’t a good way for users to reason about and express those interactions”.

Fission Workflows include the ability to compose larger app concepts as workflows and reuse serverless functions, the ability to monitor, troubleshoot and upgrade entire workflows, and fault tolerant capabilities.

“Functions tend to do one logically separate task, and they’re usually short-lived. For many relatively simple applications this is good enough. But a more complex application that uses serverless functions needs to compose functions together,” according to the project’s website.  “Fission Workflows is an open source framework that allows you to orchestrate a set of serverless functions without directly dealing with networking, message queues, etc.” 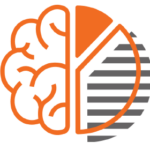