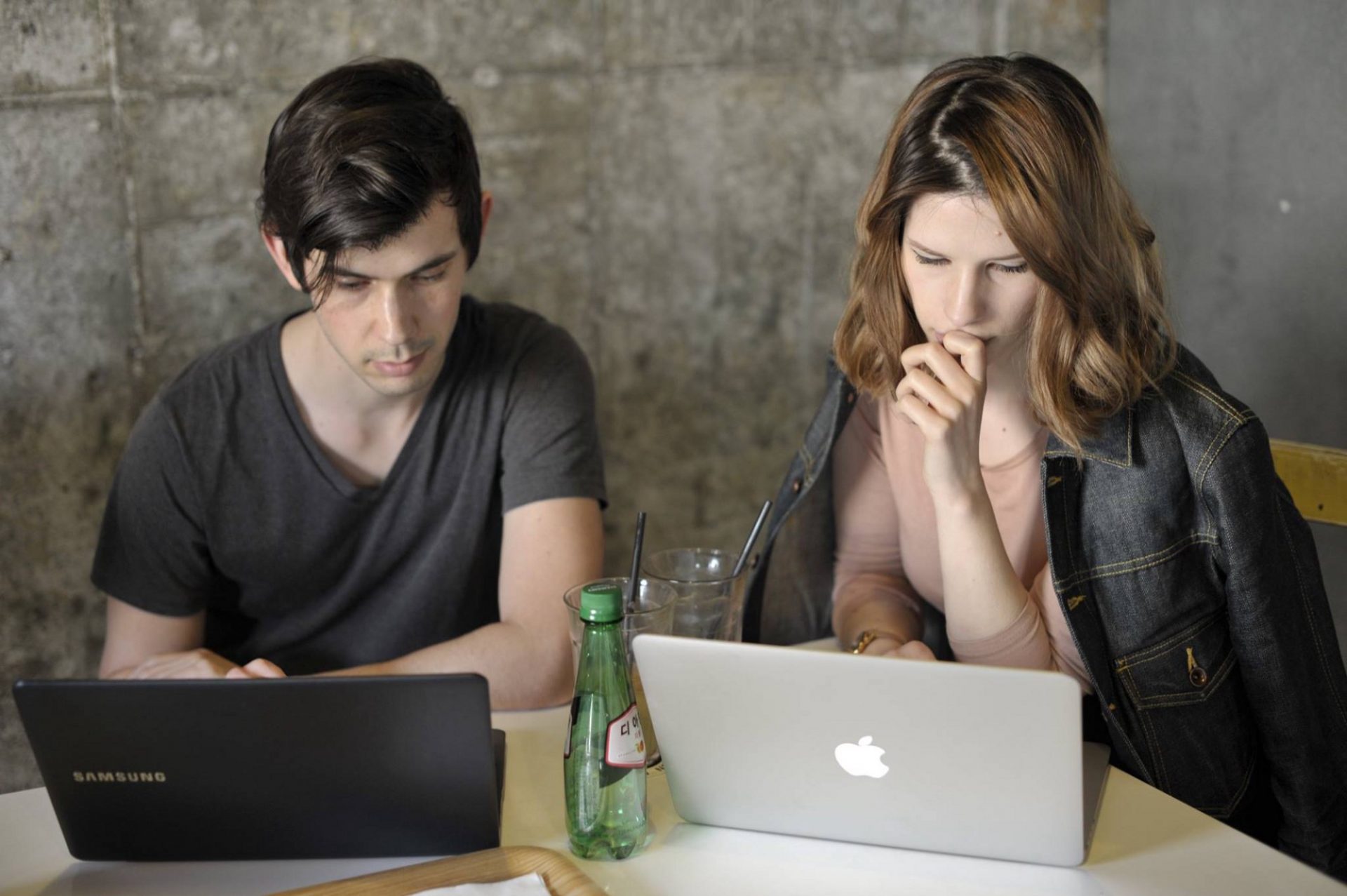 Free Code Camp, a popular GitHub project, surveyed more than 15,000 people in its 2016 New Coder Survey, which gives researchers a look at how adults are learning to code.

The entire dataset of the surveyor’s’ responses are available on GitHub, and in the next few weeks, Free Code Camp plans on creating a visual website with all of the survey results.

Some highlights from the survey include that 21% of the surveyors were women, the median age of surveyors is 27 years old, and that most have started programming an average of 11 months ago. A majority of surveyors are interested in working as Web developers, as opposed to other roles like back-end developer, user experience developer or DevOps/systems administrator.

Most of the surveyors have not yet had any coding experience, although they would like to begin. Those that have had some experience coding have used Codecademy, Coursera, Free Code Camp and Udemy as the top resources to learn how to code.

NSolid v1.3 released
The latest update to NSolid was announced today by NodeSource, and the platform will help developers, operations teams and security staff build and run Node.js at scale.

Developers have been adopting JavaScript and Node.js increasingly over the past year, and NSolid extends the capabilities of Node.js to give developers increased productivity, application performance, and protection of their critical applications, according to a company announcement.

“One of the reasons Node.js has become so popular with developers and enterprises is its ability to modularize applications into more manageable collections of services,” said Stephen O’Grady, principal analyst and co-founder of RedMonk. “However, composability can pose challenges for businesses in reliability and security, and it is this challenge that NSolid was built to address.”

NSolid leverages a policy-based security mechanism that provides control over module usage and can enforce secure memory allocations at runtime, according to the company. And it prevents accidental data exposure and unauthorized code from accessing the underlying system.

NSolid also provides a place to view information about Node.js apps, and it enables single-click CPU profiling that allows developers to resolve production problems without modifying their code.

Ford invests in Pivotal to drive innovation
Ford recently made an investment in Pivotal for US$182.2 million so it can further enhance its software development capabilities.

Pivotal, a cloud-based software platform, will help Ford strengthen the ability to deliver customer experiences and expand its FordPass mobility experience platform. Ford is continuing to focus on and invest in designing, manufacturing and servicing cars, while also pursuing emerging opportunities through Ford Smart Mobility, its plan to be a leader of mobility and connectivity, according to a company announcement.

Building on an existing relationship, Ford and Pivotal will accelerate the incorporation of Pivotal’s advanced software development methodology and research and engineering teams, according to the company announcement.

Also, Ford and Pivotal plan to open new software labs in the United States and Europe. These labs will all use Pivotal’s software development methodology.

Train TensorFlow models on Rescale
TensorFlow is now available on Rescale’s platform, which means developers can learn to create and train their machine learning models using TensorFlow with just a browser.

In an online official tutorial, it introduces what the MNIST is and how to model and train it with softmax regression, which is a basic machine learning method in TensorFlow, according to a blog post.

There is also a second TensorFlow tutorial for Rescale, which is more advanced and is being built with a multilayer convolutional network to increase accuracy to 99.32%. To run this advanced model on Rescale, it suggested repeating the same process of the first basic model and replace a python script with a new model of the tutorial. It can also be viewed and cloned from an existing job.

TensorFlow has released a new distributed version that can distribute the workload across the GPUs on multiple machines, according to the blog, and Rescale plans on making the process to launch a multi-node, multi-GPU cluster with TensorFlow support on Rescale as simple as possible.

DuckDuckGo announced the nominations for the 2016 open-source donations program, a majority of which fit the theme of raising the standard of trust online. The recipients this year are: